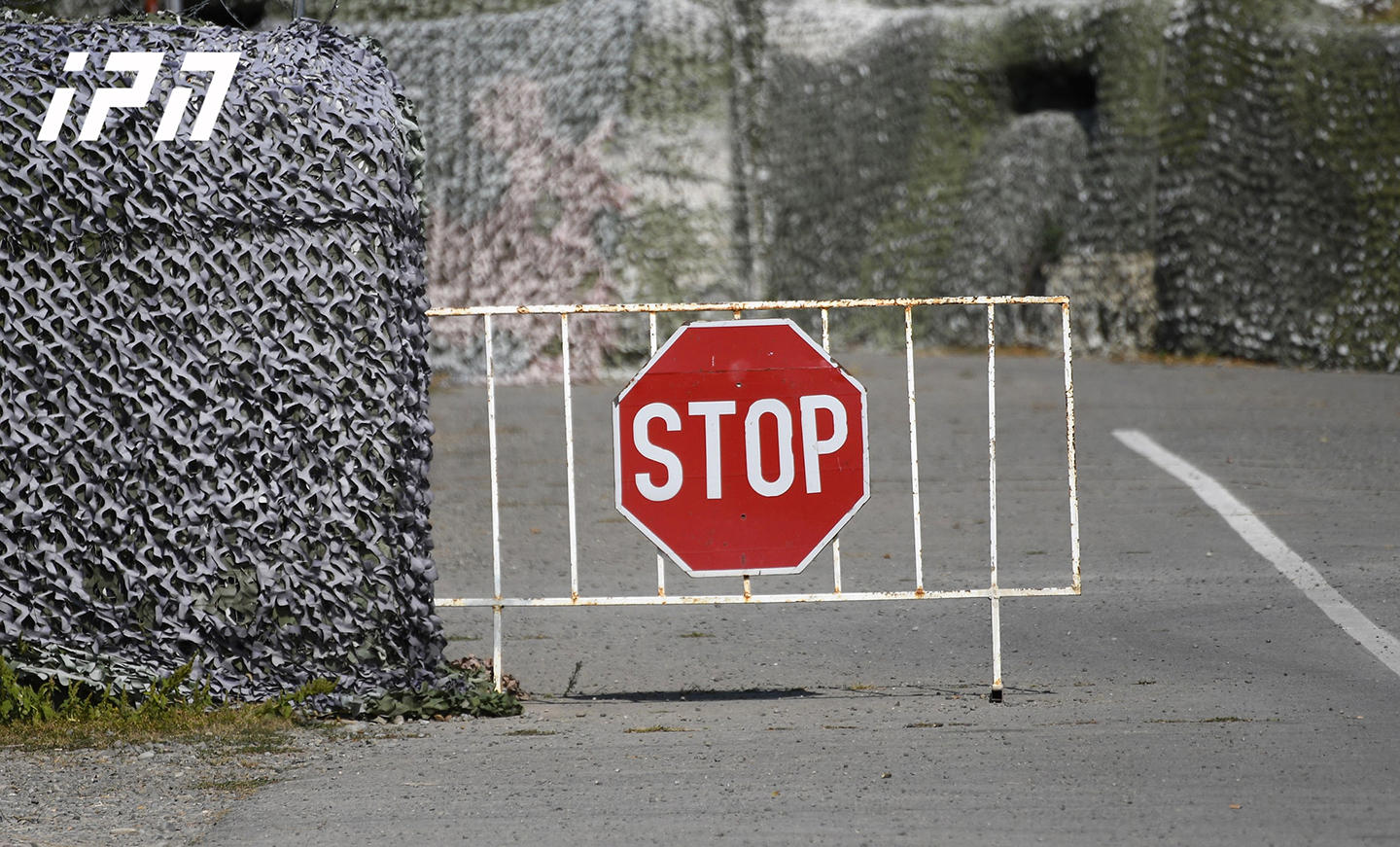 One of the three Georgian citizens detained by the occupation forces near the occupation line was released. The released person was recently taken to a territory controlled by the central government by an ambulance team.

The freed person from occupied Tskhinvali probably has a health problem.

According to one of the versions spread by the media in the occupied Tskhinvali region, a Georgian citizen tried to escape during the arrest, when s/he was injured.