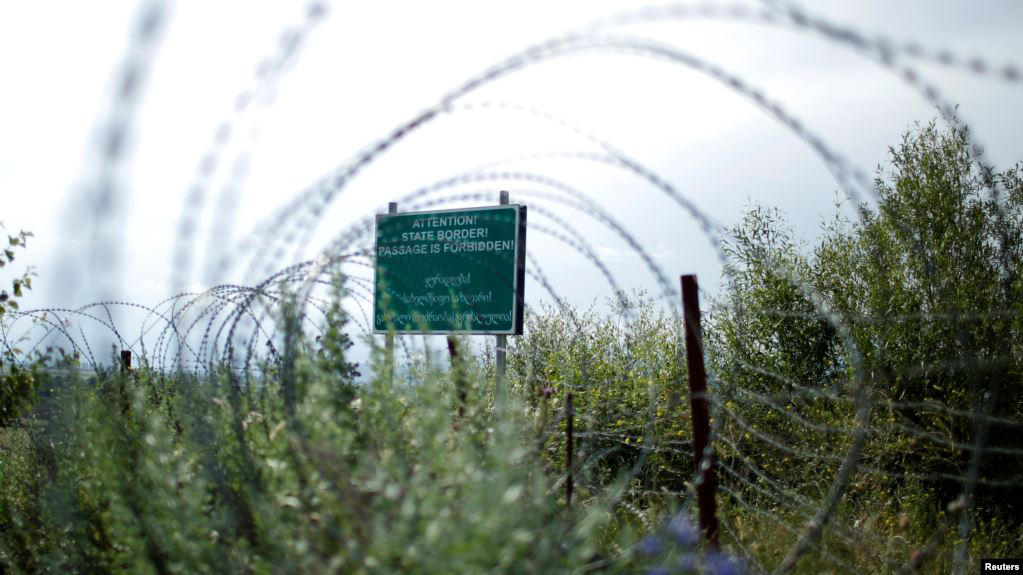 Russian occupation forces have illegally detained a Georgian citizen near the village of Zemo Nikozi in Gori Municipality. The information is spread by the State Security Service.

According to them, as soon as they received information about the illegal detention, the State Security Service activated a "hot line" operating through the European Union Monitoring Mission. The information was provided to international partners and co-chairs of the Geneva International Discussions.

"The central government of Georgia is using all the mechanisms at its disposal to immediately release the Georgian citizens illegally detained by the Russian occupation forces.

Destructive actions by Russian occupation forces in the occupied territories and along the occupation line, including illegal detentions, are damaging the security environment in the region and significantly complicating the daily lives of the local population," the agency said in a statement.