Juansher Burchuladze: I think the recalling of the Ambassador of Ukraine was a mistake - the sooner we forget grievances, if any, the faster our countries will develop and peace will come 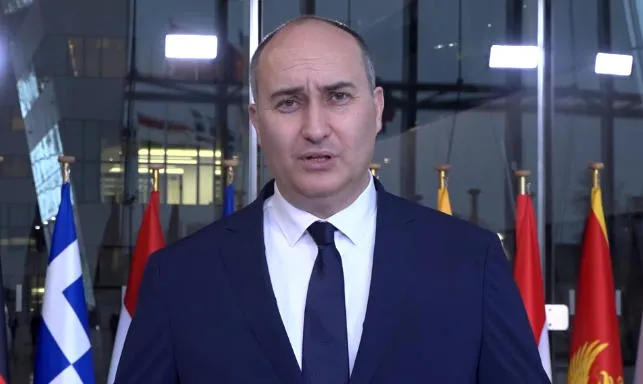 According to the Minister of Defense of Georgia, Juansher Burchuladze, the recalling of the Ambassador of Ukraine from Georgia by the President of Ukraine, Volodymyr Zelensky, was a mistake.

According to him, Georgia treats Ukrainian citizens like no other.

"In my opinion, the recalling of the Ambassador was, of course, a mistake. The sooner we forget grievances, if any, the faster our countries will develop and peace will come," Minister said.

According to Juansher Burchuladze, the wording that Georgia does not join the sanctions is not correct.

"Georgia has joined all the critical sanctions, be it the UN, the Council of Europe or others.

It is certainly not reasonable for us to join sanctions that will not have any effect on the aggressor and will only harm our population," said Juansher Burchuladze.