European Commission recommends Georgia to implement the commitment to “de-oligarchisation” 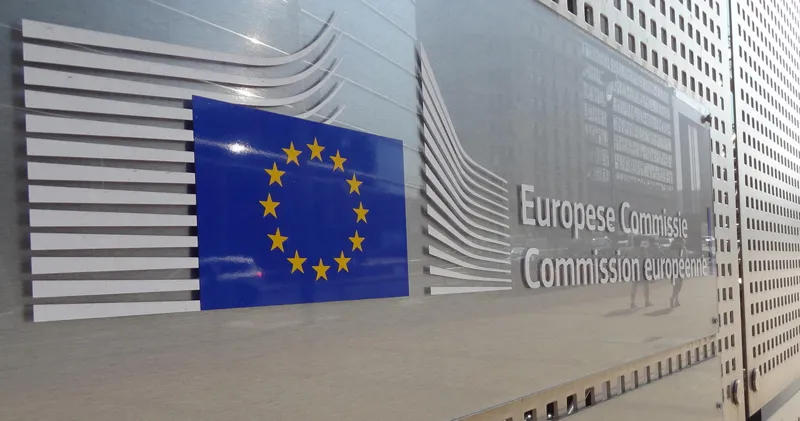 The European Commission recommends that Georgia be granted candidate status, once a number of priorities will have been addressed.

"address the issue of political polarisation, through ensuring cooperation across political parties in the spirit of the April 19 agreement;

guarantee the full functioning of all state institutions, strengthening their independent and effective accountability as well as their democratic oversight functions; further improve the electoral framework, addressing all shortcomings identified by OSCE/ODIHR and the Council of Europe/Venice Commission in these processes.

adopt and implement a transparent and effective judicial reform strategy and action plan post-2021 based on a broad, inclusive and cross-party consultation process; ensure a judiciary that is fully and truly independent, accountable and impartial along the entire judicial institutional chain, also to safeguard the separation of powers; notably ensure the proper functioning and integrity of all judicial and prosecutorial institutions, in particular the Supreme Court and address any shortcomings identified including the nomination of judges at all levels and of the Prosecutor-General; undertake a thorough reform of the High Council of Justice and appoint the High Council’s remaining members. All these measures need to be fully in line with European standards and the recommendations of the Venice Commission.

strengthen the independence of its Anti-Corruption Agency bringing together all key anticorruption functions, in particular to rigorously address high-level corruption cases; equip the new Special Investigative Service and Personal Data Protection Service with resources commensurate to their mandates and ensure their institutional independence;

implement the commitment to “de-oligarchisation” by eliminating the excessive influence of vested interests in economic, political, and public life;

strengthen the fight against organised crime based on detailed threat assessments, notably by ensuring rigorous investigations, prosecutions and a credible track record of prosecutions and convictions; guarantee accountability and oversight of law enforcement agencies.

undertake stronger efforts to guarantee a free, professional, pluralistic and independent media environment, notably by ensuring that criminal procedures brought against media owners fulfil the highest legal standards, and by launching impartial, effective and timely investigations in cases of threats against safety of journalists and other media professionals;

move swiftly to strengthen the protection of human rights of vulnerable groups, including by bringing perpetrators and instigators of violence to justice more effectively;

ensure the involvement of civil society in decision-making processes at all levels;

adopt legislation so that Georgian courts proactively take into account European Court of Human Rights judgments in their deliberations;

ensure that an independent person is given preference in the process of nominating a new Public Defender (Ombudsperson) and that this process is conducted in a transparent manner; ensure the Office’s effective institutional independence," reads the Commission Opinion.