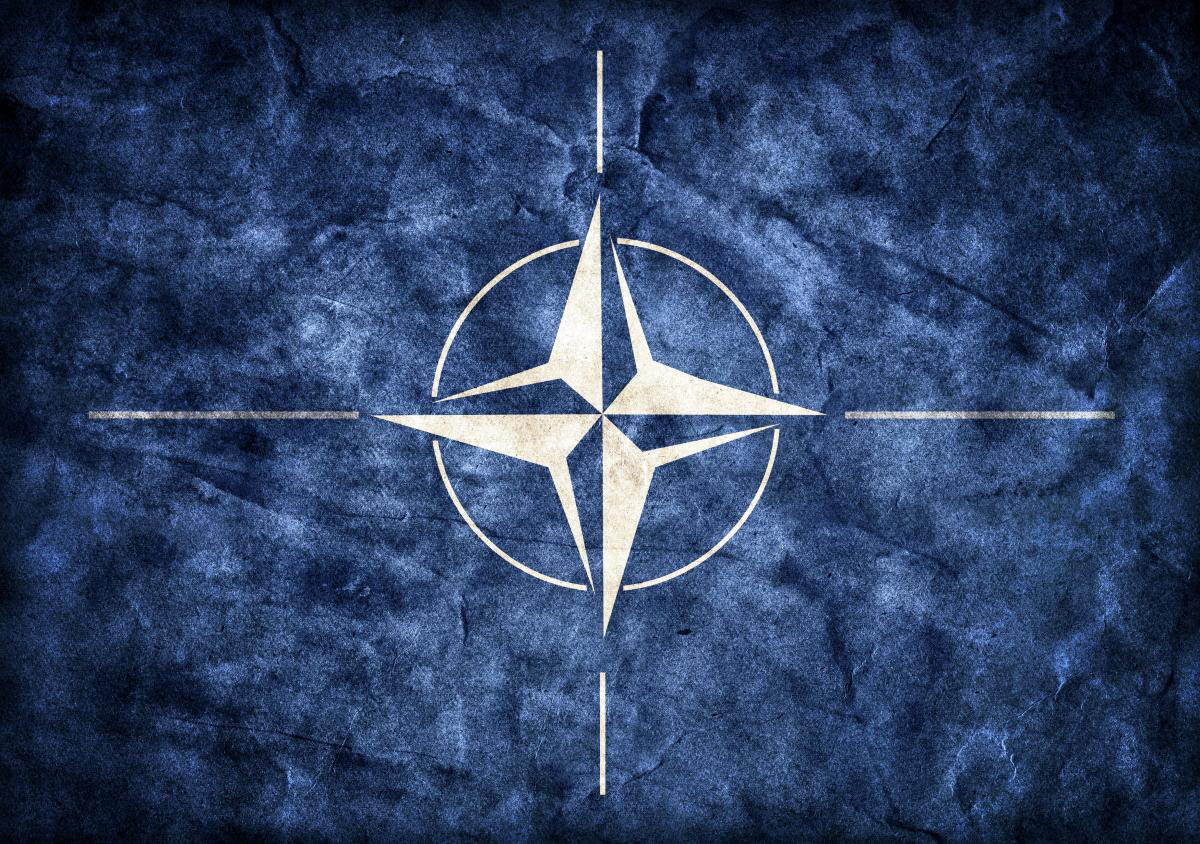 Ukraine wants Nato to recognise its central role in European security when leaders of the alliance meet in Madrid to overhaul its strategy, a senior Kyiv official told the Financial Times.

Ihor Zhovkva, diplomatic adviser to Ukraine’s president Volodymyr Zelenskyy, said a new version of Nato’s guiding document known as the strategic concept should acknowledge his country as a “cornerstone” of security arrangements on the continent given its fight against Russian aggression.

“We would like to have the understanding that Ukraine is a cornerstone of European security,” said Zhovkva, who is also deputy head of the presidential administration.

Ukraine is not participating formally in discussions on Nato’s strategic concept but has sent its proposals to allies in the alliance.

“If the Nato members will not reveal the real situation of what is going on in Europe, in Ukraine, then this document will be another document, absolutely irrelevant,” Zhovkva added.

While Ukraine recognises that membership of Nato is not feasible in the short term, it wants the alliance to reaffirm the partnership.

“Nato members have declined our aspirations. We will not do anything else in this regard,” Zhovkva said.