Kakha Kaladze: Talking about the formation of a Government of national consent is complete nonsense 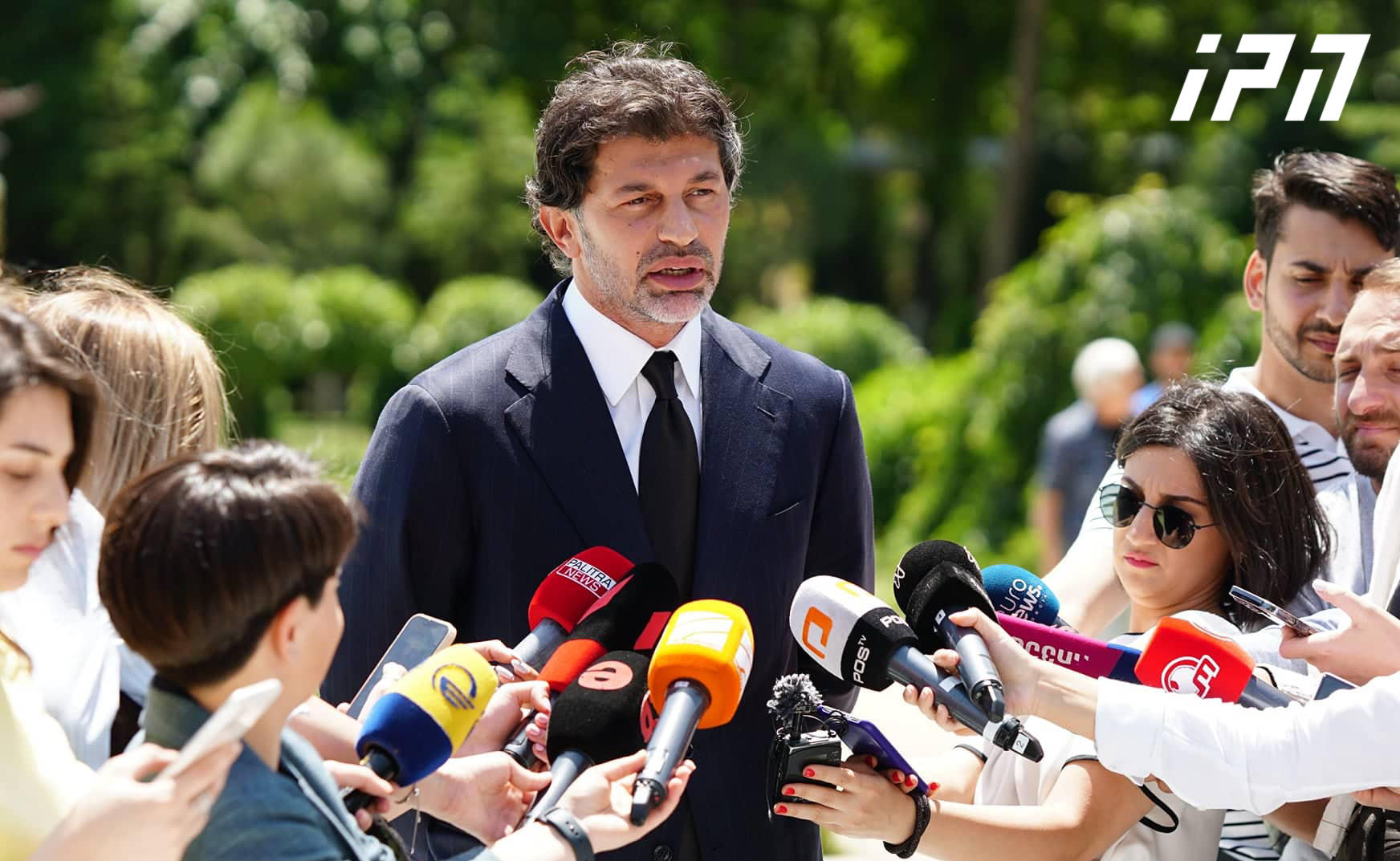 According to the secretary general of the Georgian Dream, Kakha Kaladze, talking about the formation of a Government of national consent is complete nonsense.

As he told reporters, the above idea is illegal and unconstitutional.

A few days ago, at the rally in front of the Parliament of Georgia, the action plan and demands of the civil society were voiced. In particular, the civil society demanded the resignation of Prime Minister Irakli Gharibashvili and the formation of a Government of national consent, for which the Government has been given a one-week deadline.