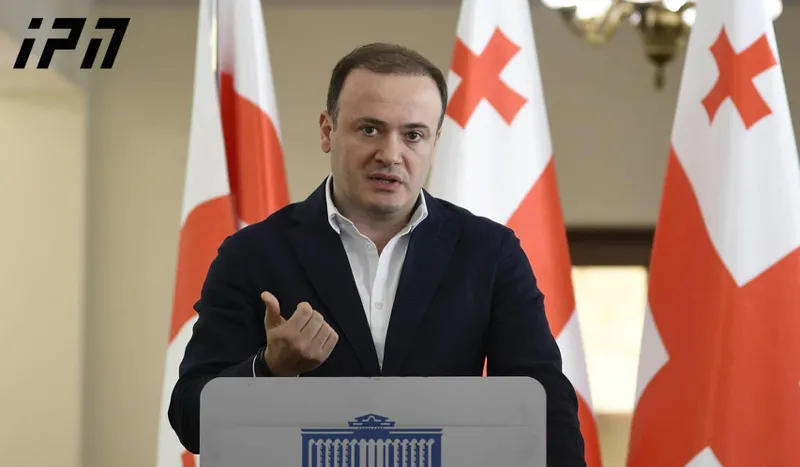 This questioning and then sanctioning because of a specific decision is unthinkable and hard to believe, Irakli Zarkua, a member of the parliamentary majority, noted while evaluating the statement of Tbilisi City Court judge Lasha Chkhikvadze, according to which, after the announcement of the judgement in the case of Nika Gvaramia, he had a meeting with a representative of the US embassy, who told him that the ambassador was wondering why he delivered a guilty judgement and used imprisonment.

As Zarkua states, the information spread by the judge is "alarming and categorically unacceptable". The majority member thinks that the embassy and Ambassador Kelly Degnan should make clear explanations about what happened.

"I think that what we heard from judge Chkhikvadze is important, alarming and categorically unacceptable. This person said that due to the decision he made, he was asked questions and as a result of this questioning, he was sanctioned and was not allowed to go to America. This is a specific statement and it is supported by a specific fact. I think that the embassy and Mrs. Ambassador should make a clear explanation about this. This is an alarming, rather heavy accusation. By the way, other judges also expressed their solidarity with Lasha Chkhikvadze, because they believe that this is a rude interference and unacceptable.

We are with the West because we want them to help us build free institutions. The judiciary, of course, has problems because we are heirs to that tyranny. However, I will also tell you that during our government, the court became more independent and freer, and the statistics prove this," said Zarkua.

Tbilisi City Court judge Lasha Chkhikvadze issued a statement yesterday. According to Chkhikvadze, he had a meeting with the representative of the US Embassy after the announcement of the verdict, who told him that the Ambassador was interested in why he made a guilty verdict and used imprisonment as a punishment. According to the judge, the employee of the US embassy told him that he was removed from the list of judges who were supposed to travel to the USA.