Part of the opposition MPs to the Minister of Foreign Affairs: We find it completely unacceptable the silence and inaction of your Ministry regarding the actual annexation of Bichvinta and the issue of the so-called agreement 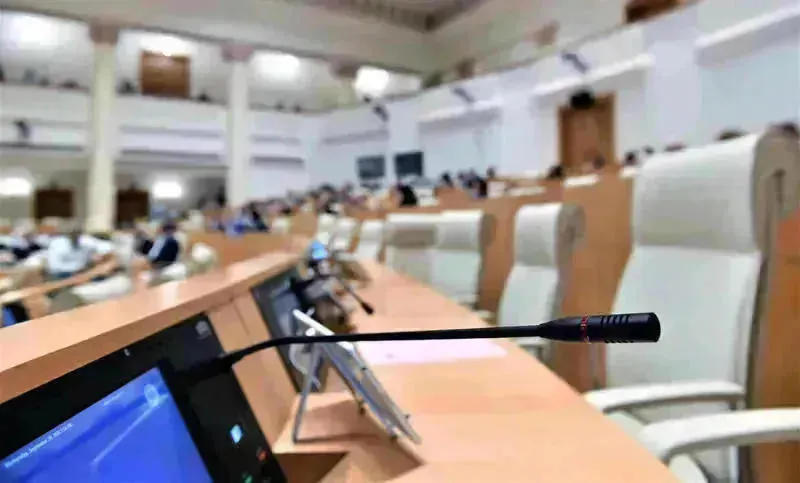 Part of the parliamentary opposition MPs releases an open letter in address to the Minister of Foreign Affairs of Georgia, Ilia Darchiashvili, on the issue of the 49-year transfer of the coastline and water area surrounding the former state summer-cottages in Bichvinta to Russia.

"As you know, there has been a heated discussion in Abkhaz society for several weeks on the issue of transfer of the coastline and water area surrounding the former state summer-cottages in Bichvinta to Russia for 49 years. The so-called agreement, on the basis of which the territory is transferred to Russia, was signed in Moscow on January 19, 2022.

As of today, the so-called agreement is being discussed in the de facto parliament of Abkhazia. According to the so-called agreement, 186 hectares of Bichvinta land and 115 hectares of water area are transferred to the ownership of the Russian Federation. All buildings and structures become the property of the Federal Protection Service, and the Black Sea water area with the surrounding lands will be transferred to Russia on a 49-year lease.

The Parliament of Georgia, as early as 2015, assessed the signing of these so-called agreements by Russia with de facto governments of occupied regions as a step towards annexation. The Russian Federation carried out actual annexation in Abkhazia last year too, when the village of Aibgha of Gagra district was transferred to Krasnodar district.

In connection with this, on August 2, 2021, the Parliament of Georgia adopted a resolution "On de-occupation and a peaceful settlement of the Russia-Georgia conflict", where Russia's actions were assessed as annexation, and the transfer of Aibgha village of Gagra district to Krasnodar district was considered unacceptable and illegal from the point of view of international law. In the same resolution, a call to international partners to voice a united position against the annexation process was recorded.

Taking into account all of the above and the current situation, we find the silence and inaction of your Ministry regarding the actual annexation of Bichvinta and the issue of the so-called agreement.

It is the direct obligation of the Ministry of Foreign Affairs to make an official statement, which will assess the above-mentioned so-called agreement as an unequivocal annexation. Making a statement on the part of the Ministry of Foreign Affairs is directly related to the declared national interest of the de-occupation of the state and the parliamentary resolution, as well as calling and working with the Western partner countries," the letter reads.