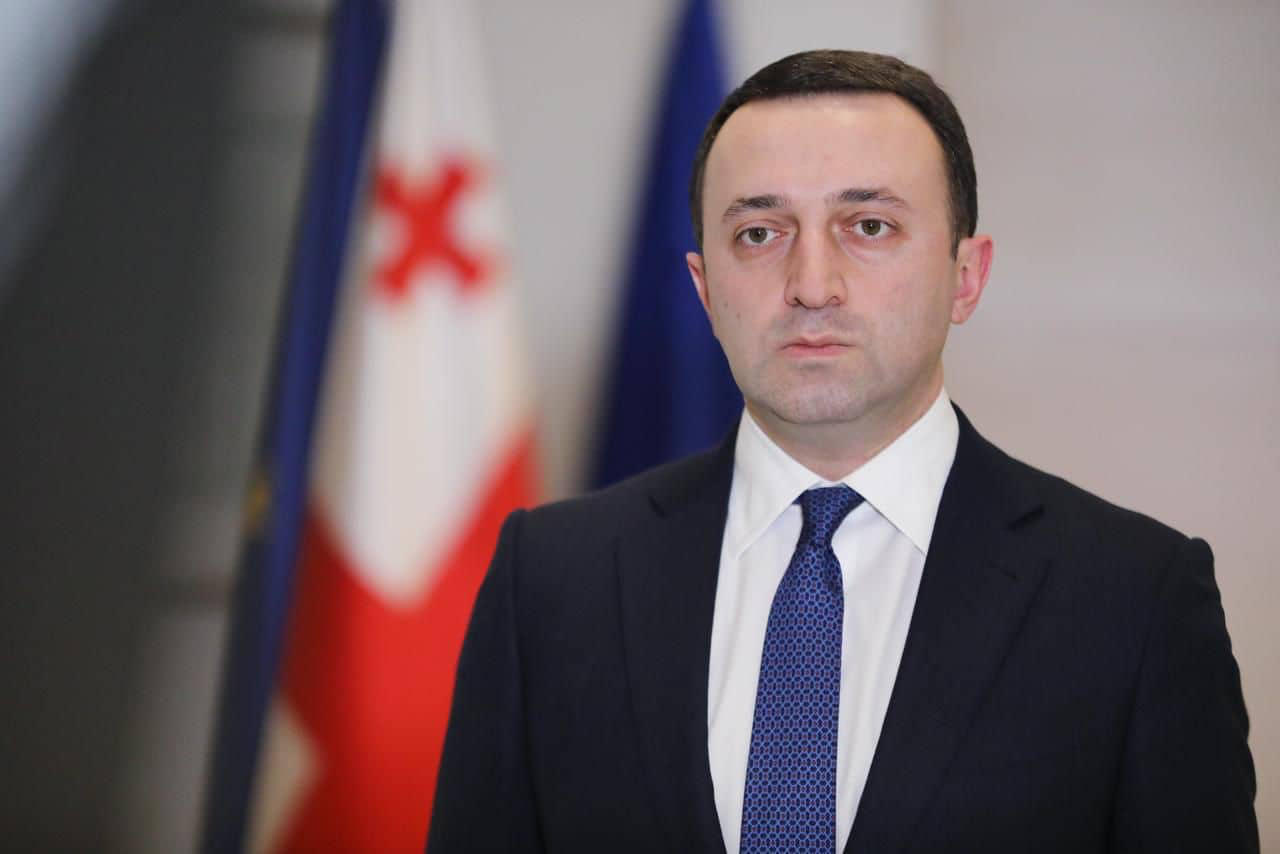 Prime Minister of Georgia Irakli Gharibashvili has left for the United States of America together with a delegation.

According to the Governmental Administration, Irakli Gharibashvili, within the framework of his visit to the USA, will address participants in the general debate during the 77th session of the UN General Assembly.

Before that, the Prime Minister will attend the opening ceremony of the 77th session of the UN General Assembly.

Within the framework of his visit to New York, the Prime Minister will hold bilateral, high-level meetings.