Vakhtang Gomelauri: Russian citizens have been always visiting Georgia, should we close it today? There is a probability that crime will increase, but it may also not increase 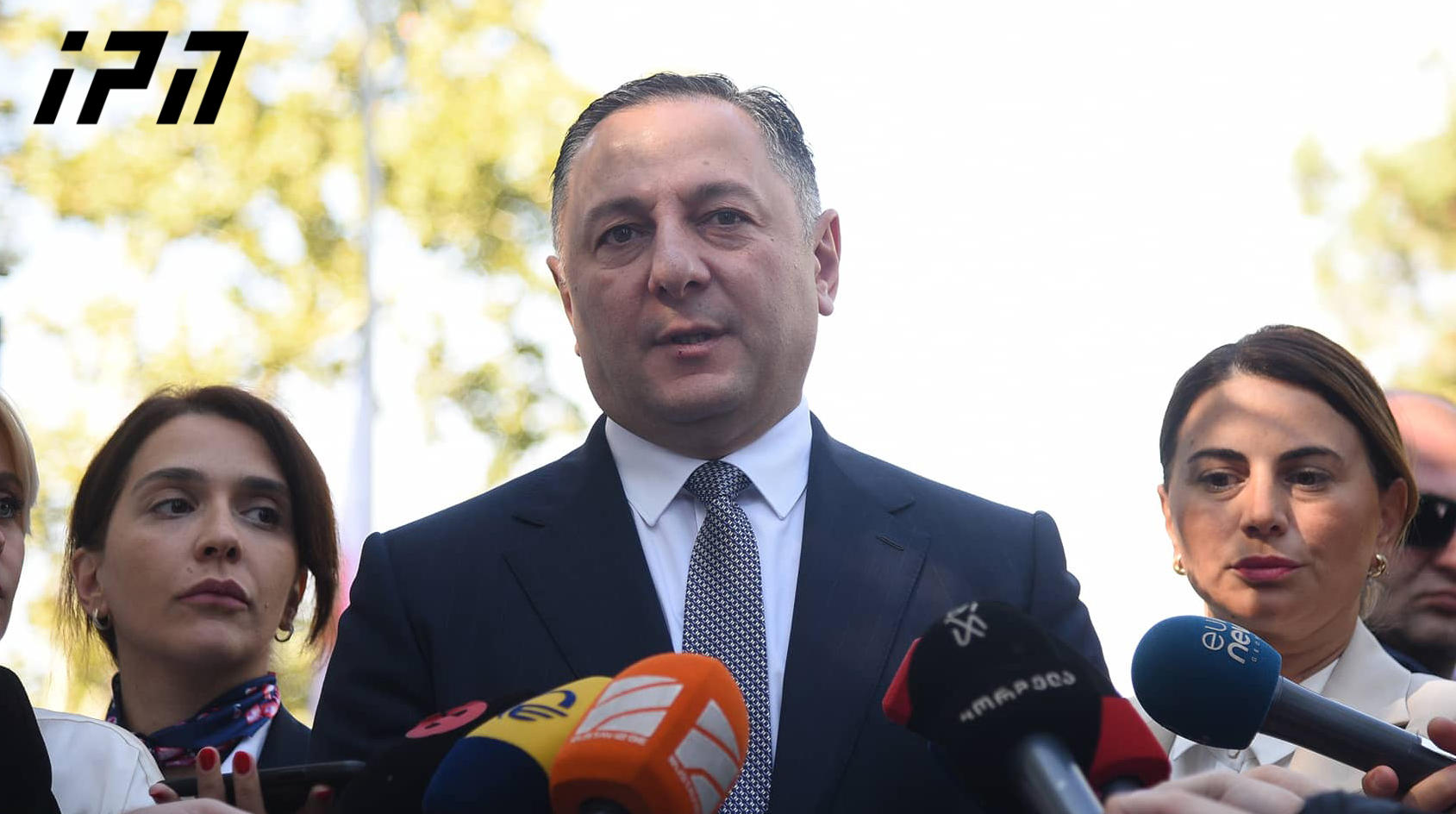 According to the Minister of Internal Affairs Vakhtang Gomelauri, the information, as if 250 thousand people entered Georgia after the announcement of military mobilization in Russia, is false.

As he explained, this number may increase tomorrow and the day after.

"As for the entry of 250,000 people, we are probably talking about Russian citizens, this is wrong and false. Not so many people entered and I don't know where you get these numbers from. About 4-5 days ago, there were 5,000-6,000 visitors. Now it has increased to about 10 thousand, it has increased by 40-45%, and there are not 250 thousand people, nor 2 million, who is telling you this and where do they get it? For example, the day before yesterday there were 11,200 people, last night less than 10,000. It's not 100,000 and 200,000 people. About 60% exit the country. In the summer, there were tourists, not people who came for any other purpose. In our opinion, they avoid military service.

I always have one question, the opposition is divided into two, it seems, however, in the world, in Europe, they think differently and move to other approaches. Some people say that we should lock them up and not let them in, others say that we should let them in so that these people don't go to war. Maybe they will decide which one they want, should we let these people in or not?" Gomelauri said.

Regarding the question of whether the level of crime is expected to increase after the influx of Russian citizens to Georgia, Gomelauri answered that it is likely.

"Crime may increase or decrease. As more people come in, of course it can. Of course, the probability is that it will increase, it may not also increase at all," said Gomelauri.

According to him, the largest number of citizens are at the "Larsi" customs point. As Vakhtang Gomelauri noted, very few people come from Armenia and Azerbaijan.

When asked how morally justified it is for Russian citizens to enter Georgia and whether the issue of closing the border is discussed, Gomelauri answered that Russians have always entered Georgia and the previous government had no problem with that either.

"These people, citizens of Russia, ethnically Russians have been visiting Georgia for years, should this turn into a problem today? It was on a worse scale. Mr. Saakashvili used to meet and hand out wines, one bottle each to the Russians in the car, saying 'welcome, you have nothing to do with it, this is Putin's fault' - don't you remember that? Those of you who deal with this and those of you who ask the questions know this. Russian citizens always used to come in, should we close it today?" Gomelauri addressed the journalist.