Mikheil Daushvili: We demand to start working on the creation of an anti-corruption agency, and we call on Mr. Kaladze, instead of a PR campaign, to come to the Municipal Assembly and answer the questions 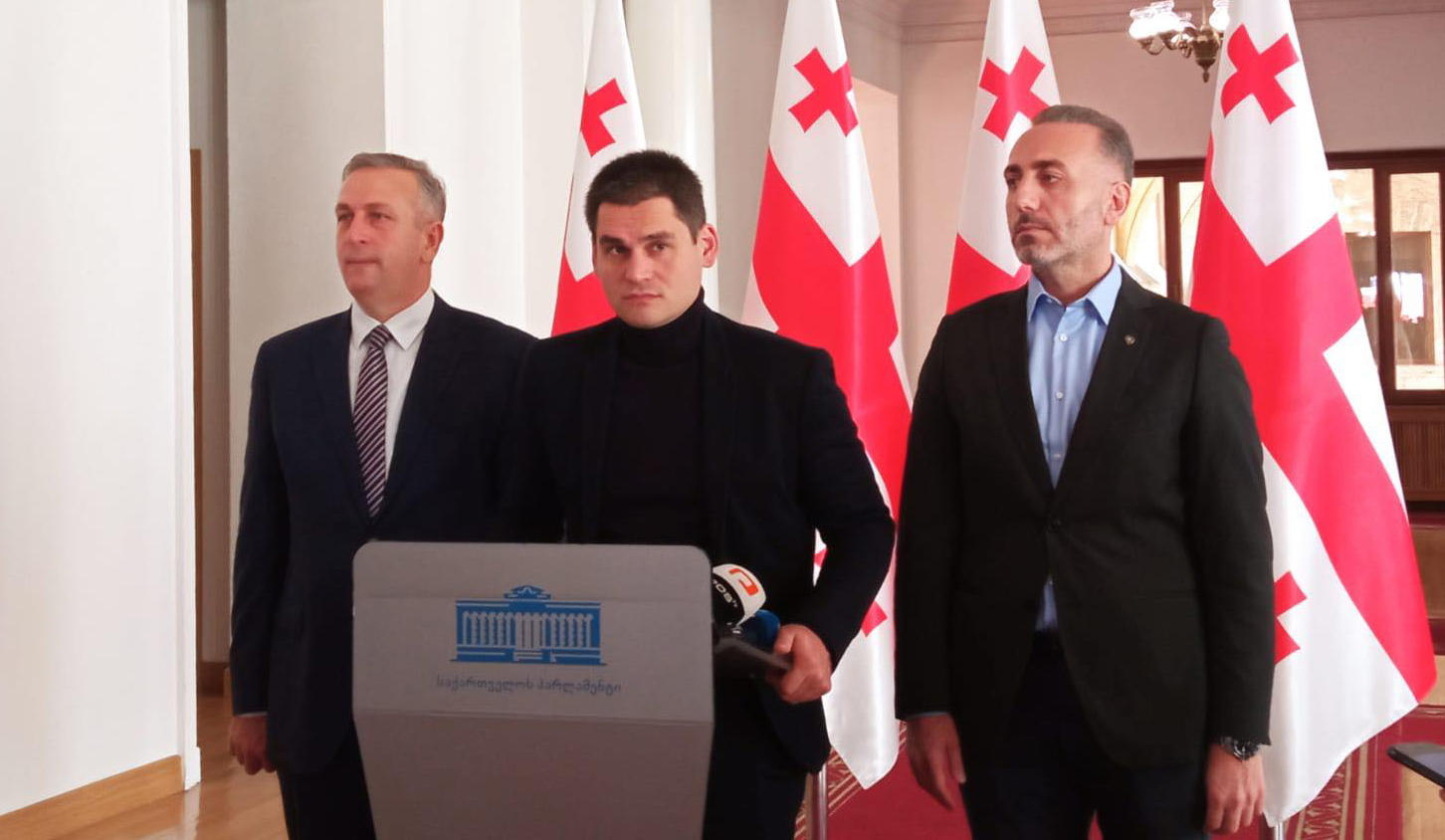 We demand to start working on the creation of an independent anti-corruption agency, the head of which will be elected with a high political consensus, as well as the creation of an anti-corruption commission in the Tbilisi Municipal Assembly, Mikheil Daushvili, a member of the For Georgia party, stated at a briefing in the Parliament together with members of the Tbilisi Municipal Assembly.

Mikheil Daushvili points out that in the conditions of fake response, systemic corruption will continue and tragedies cannot be avoided in the future.

At the same time, the party For Ge­­orgia calls on Kakha Kaladze to come to the Municipal Assembly and give answers to the questions that the public has regarding the systemic problems in the Tbilisi City Hall.