Tension near Tbilisi City Hall as the opposition deputies of the Municipal Assembly are trying to enter the building, which the security guards do not allow 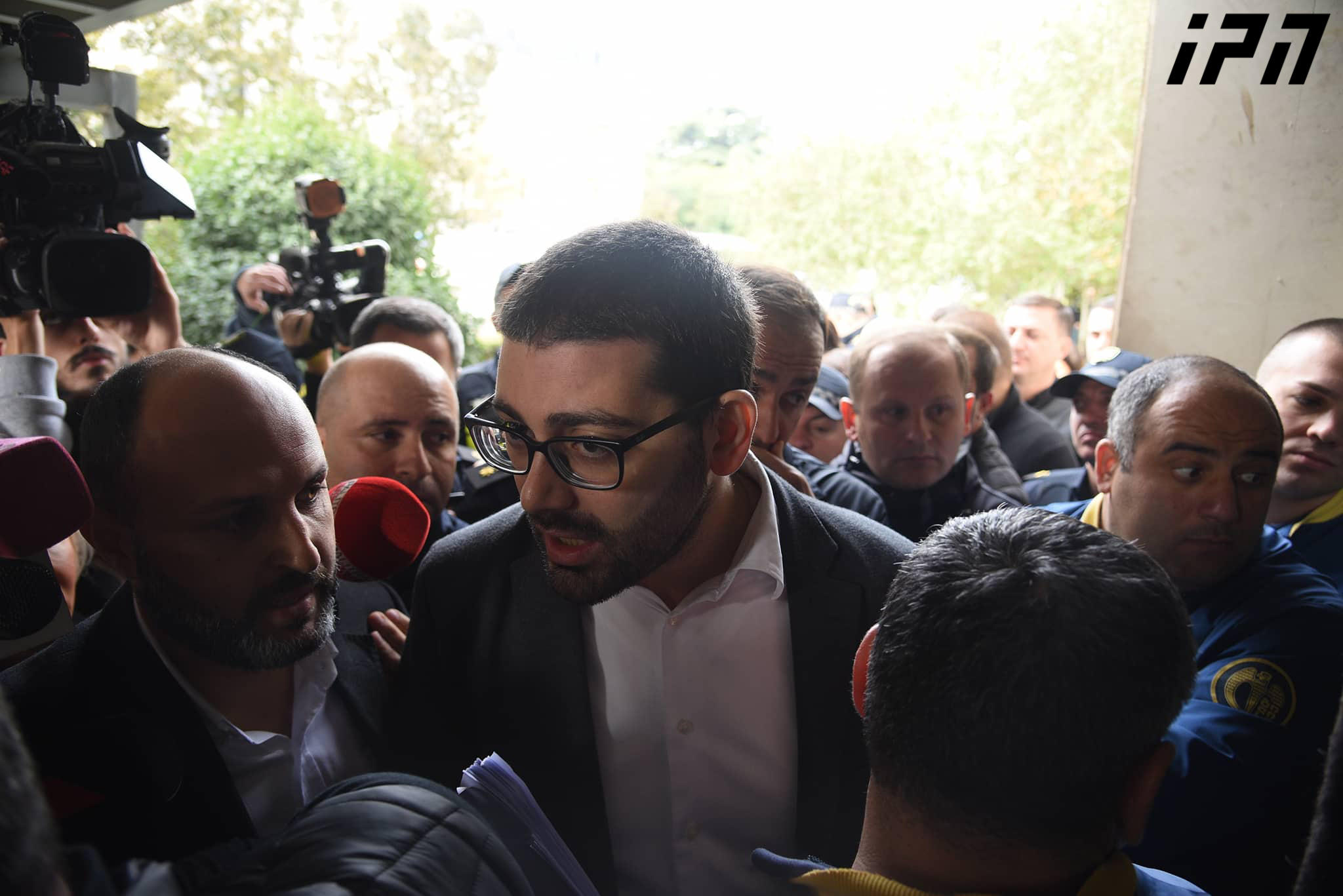 There is tension near the Tbilisi City Hall building. The opposition deputies of the Municipal Assembly are trying to enter the building of the City Hall, but the security guards do not allow them.

Deputies of National Movement and Lelo demand an explanation on the basis of which they are not allowed to enter the building of the City Hall. According to them, the security guards of the City Hall are carrying out an illegal task.

For information, deputies of the Tbilisi Municipal Assembly have been demanding to attend the session of the capital's government for more than an hour. They want to ask questions to the Mayor of Tbilisi, Kakha Kaladze, about the tragedy that happened in Vaki Park.