Kakha Kaladze: There is chaos in the National Movement, they are fighting with each other 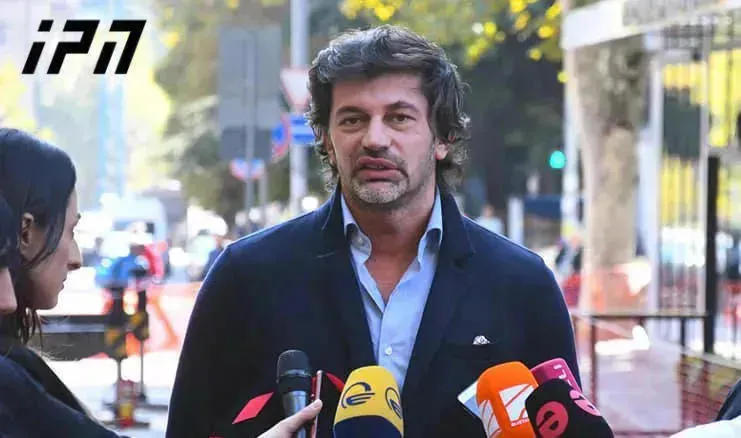 What the National Movement will decide, whether or not Melia will be expelled, it's up to them, Tbilisi Mayor Kakha Kaladze said while talking about the request of some members of the National Movem­ent to hold intra-party elections.

As Kaladze said, the above is internal affairs of the Natio­nal Movement.

"They are fighting with each other, there is chaos, I don't know what they can't divide. However, these are internal affairs of their party and I do not want to go into details. I do not know much about this topic and it is not interesting. Accordingly, what the Natio­nal Movement will decide, whether or not to Melia will be expelled, it is up to them," said Kaladze.

Some of the members of the Natio­nal Movement are demanding internal party elections, including the re-staffing of the party's political council, the secretariat and election of a new chairman.