Shalva Papuashvili on David Kramer's statement: This is a direct attack on the government elected by the Georgian people 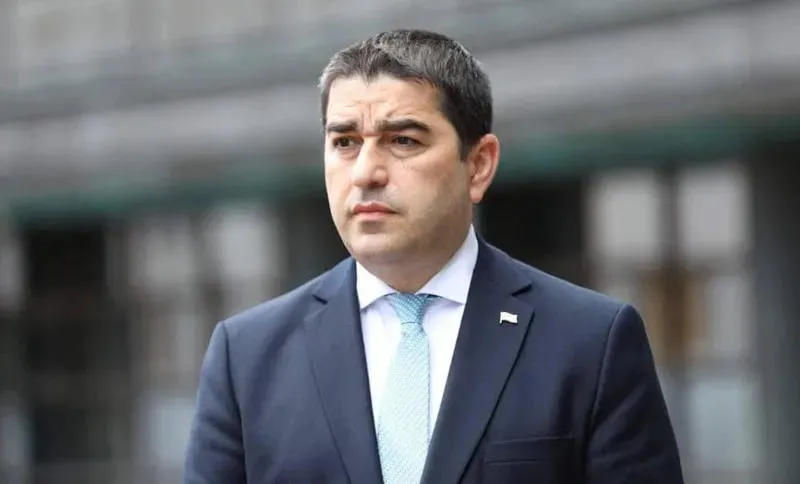 This is a direct attack on the government elected by the Georgian people, this is how the Speaker of the Parliament of Georgia Shalva Papuashvili responds to the statement of the former US Assistant Secretary of State David Kramer, according to whom, sanctions should first be imposed on Bidzina Ivanishvili and on those who follow Ivanishvili's orders.

According to Shalva Papuashvili, if we observe how the term "oligarchy" arose in Georgian reality, we will realize that all of this was ultimately aimed at attacking the Georgian government.

"He who attacks the government elected by the people of Georgia cannot be a friend of the Georgian people, this is an axiom, therefore, this is how we should look at the whole situation. If we observe how the term "oligarchy" arose in Georgian reality, how it developed, what interest was behind it - it was for the purpose of labeling this or that person with a cliché. All this was ultimately aimed at launching an attack on the Georgian government," said Shalva Papuashvili.

When asked whose interests may be behind the attempt to weaken the Georgian government, Shalva Papuashvili states that it is the radical part of the opposition and their supporters inside the country or outside.

"This is a common policy, which we can see even now, that in fact, the radical part of the opposition and their supporters inside and outside the country are holding the European future of Georgia hostage, and they are trying to trade with hostage-taking to weaken of the Georgian government.

There is a desire to replace the government elected by the people, to somehow replace it by bypassing democracy. We remember what was the situation like after the elections. When they don't get the mandate, they cannot get the people's support, but they try to bypass the elections to get power, and that's why they want to weaken the government elected by the Georgian people with hostage-taking and bring in the government that the people of Georgia have already rejected nine times because of the authoritarian regime they established, these are the real reasons.

Be it oligarchy, state capture, or other terms, these groups brought these terms to Georgia in order to discredit the country and influence the change of government in an undemocratic way," said Shalva Papuashvili.