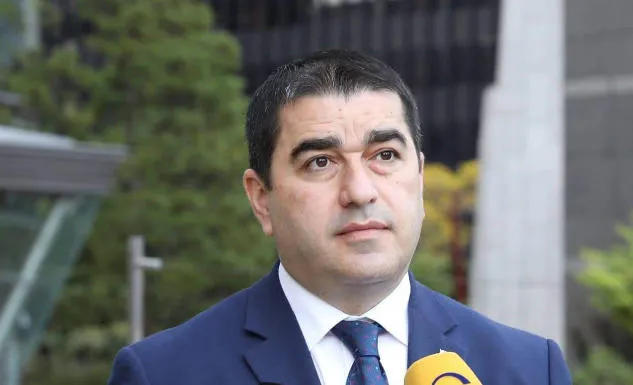 The visit of the parliamentary delegation was timely and meaningful. Spain and Portugal clearly support Georgia's progress on the path of integration with the European Union. We hope that the support of these two countries will ultimately ensure a political decision in relation to Georgia, said Shalva Papuashvili, Speaker of the Parliament of Georgia.

Shalva Papuashvili summarized the parliamentary delegation's visit to the Kingdom of Spain and Portugal.

"We heard support messages many times in both countries. It is important that Spain, which in the second half of next year should assume the EU presidency, will be our unconditional supporter on this path. It is also important that Portugal, which has gone a long way to join the European family, will be our supporter," Shalva Papuashvili said.