Rati Bregadze: When a person is in the hospital, he is there because he needs treatment and going to court is not recommended 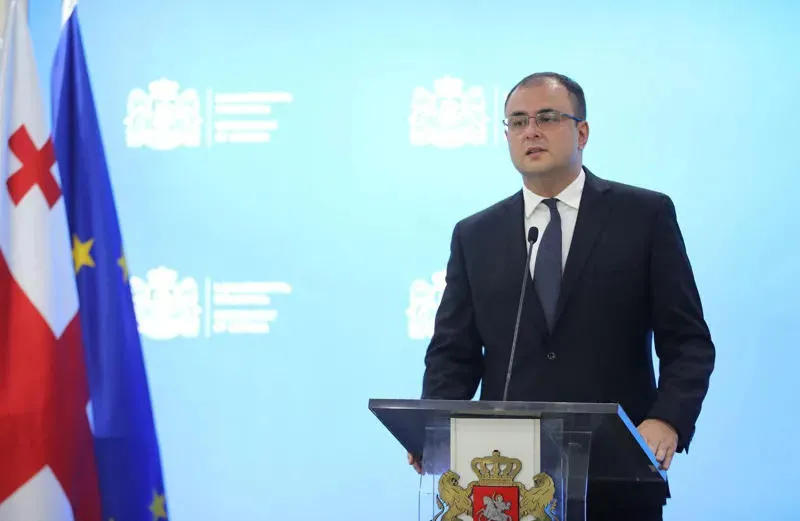 Minister of Justice Rati Bregadze explains why convict Mikheil Saakashvili was not transferred from the medical facility to the court against his will.

As Bregadze noted in response to the relevant question asked at the briefing held at the Ministry, there is no practice of transferring a prisoner from a medical institution to court.

In addition, according to him, doctors did not recommend Saakashvili to go to court.

"Regarding the question of why he was not transferred from the hospital to the court - as you know, in this regard, the medical staff also made a statement that they did not recommend that he be transferred to the court, and we followed that recommendation. I would also like to tell you that there is no such practice in nature when the convict goes from the treatment facility to the court. When a person is in the hospital, he is there because he needs treatment and going to court is not recommended. Going to court is recommended when a person is in a penitentiary, not in a hospital," Bregadze said.