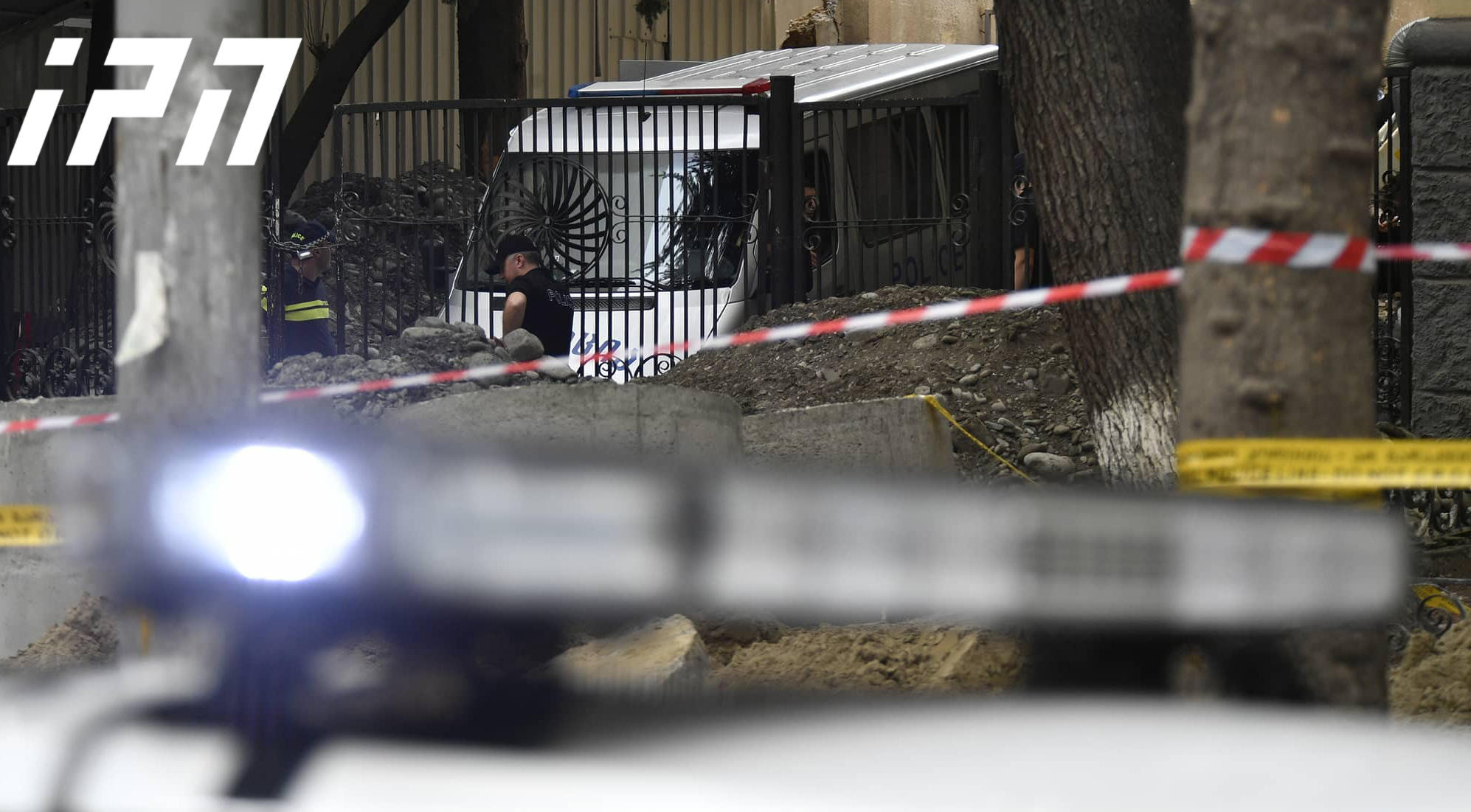 Ketevan Lakirbaia, head of administration at Ilia State University, said the worker who died during the rehabilitation of the university yard, is the employee of the NS Group company.

As Lakirbaia told InterPressNews, the company "NS Group" is implementing on the repair of the yards and the sewage network between the A and E blocks of Ilia State University.

“I can not say anything about out the security norms. The works were carried out by the contractor company “NS Group”. We announced a tender for rehabilitation of the yard in August and signed a contract with the winning company. As for the deceased person, unfortunately, I have no information about him, he was not our employee,” Lakirbaia said.

A worker died on Sunday morning during the underground rehabilitation works on Chavchavadze Avenue, Tbilisi after the land collapsed on him.