Giorgi Gakharia: Mr. Mamuka has been speaking about a lot of astonishing things lately, he should shows us the proofs 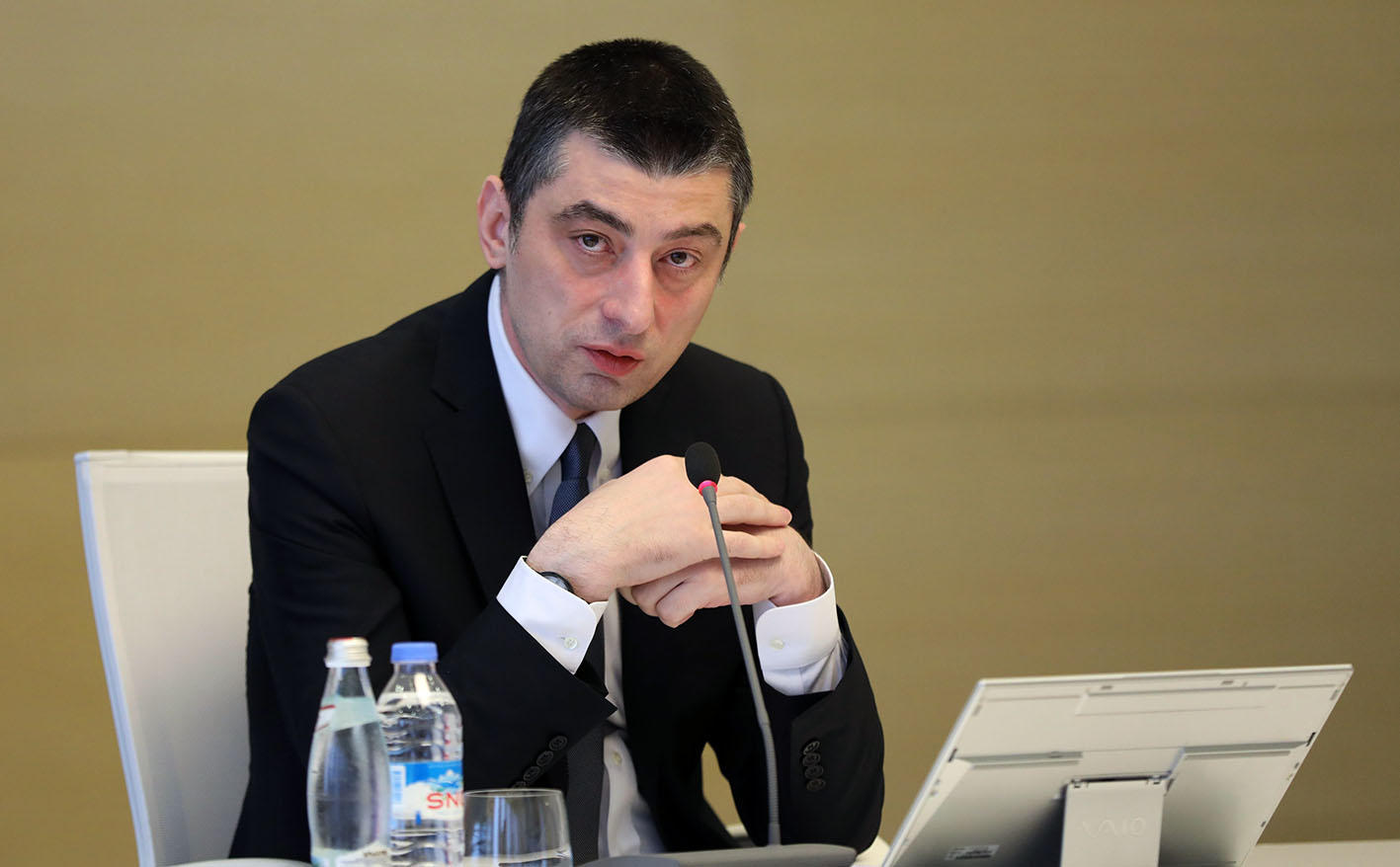 Mr. Mamuka has been speaking about a lot of astonishing things lately: a letter, protocol and many more proofs, - Prime Minister Giorgi Gakharia said in response to Mamuka Khazaradze's allegation that Minister of Infrastructure Maia Tskitishvili kicked investors out of the room and that there is a proof of the above.

According to Giorgi Gakharia, if such a proof exists, Mamuka Khazaradze should "show it to us".

“I would like to emphasize that it is not good when the country’s major strategic project becomes a subject of political gossip and speculation. We have always said and reiterated that Anaklia does not belong to any individual, the Anaklia deep-sea port belongs to the development of the country and we should all show a bit more responsibility when it comes to projects important for the country,” Giorgi Gakharia said.

According to him, the Anaklia project needs serious investors, which we do not have.

“I have always said about the Anaklia project: responsible and serious investors are needed for the project to be successful. The state has fulfilled all its obligations.

As for somebody's interests, the recent actions of the consortium ... No serious foreigners, important American partners, have been left in the consortium, and they are still talking about somebody’s interests. This is not serious,” Giorgi Gakharia said.

Mamuka Kharadze, founder of Lelo, said in an interview with the Kviris Palitra newspaper that Maia Tskitishvili kicked out investors - representatives of England and Hong Kong - from her room on September 12.