Giorgi Gakharia: Pardoning of murderers of a police officer and or any murderer is absolutely unacceptable 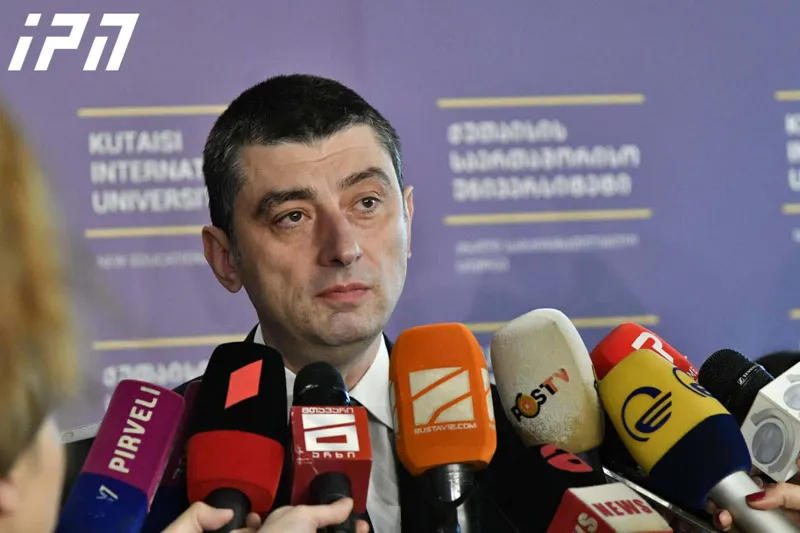 As Gakharia noted, the pardon mechanisms need legislative changes, which was mentioned by the President as well.

“The pardon power is the discretion of the president, but pardoning of murderers of a police officer and or any murderer is absolutely unacceptable. Of course, legislative changes are needed, as evidenced by the step taken by the President – declaration of a moratorium. There should be a discussion together with the Parliament and of course, some filters should be put in place so that people convicted of serious crimes, especially murderers, are not pardoned in such a way,” Giorgi Gakharia said.