57% of NDI respondents are undecided voters 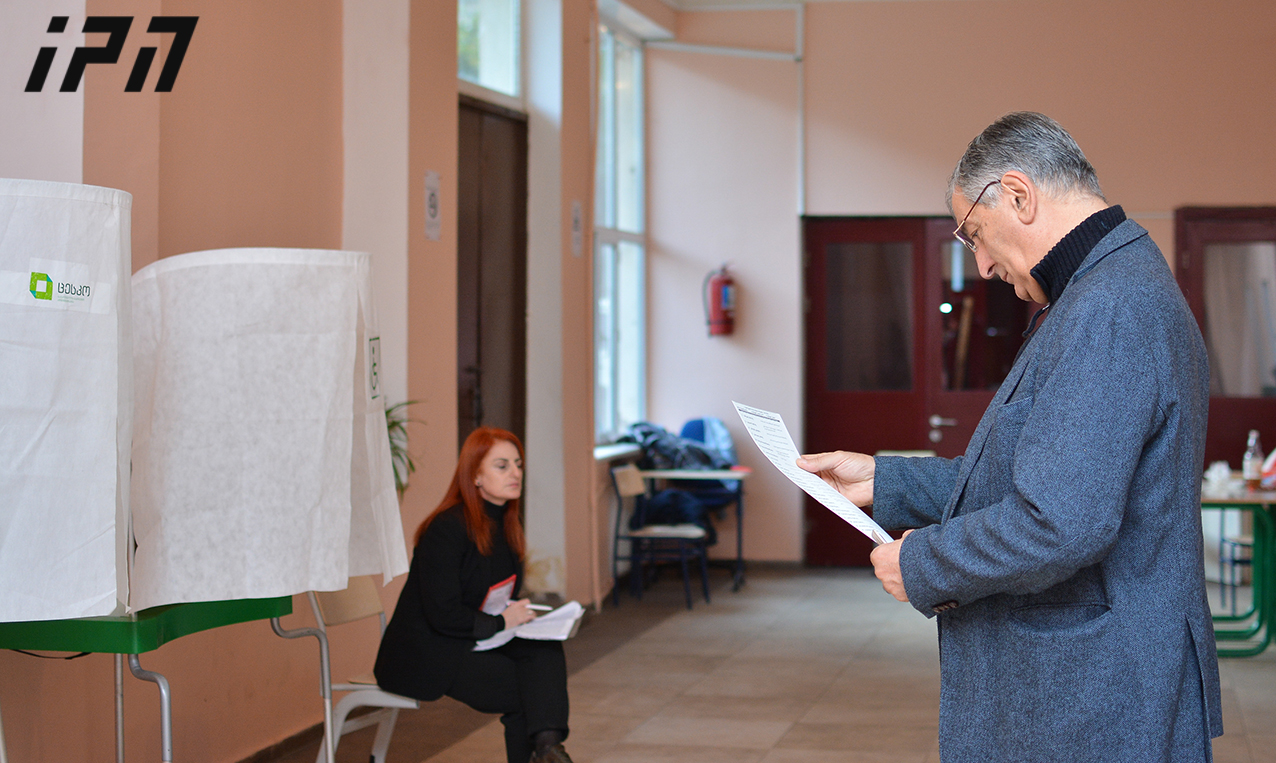 The U.S. National Democratic Institute (NDI) has today released the results of its public opinion survey. According to the survey results, if parliamentary elections were held tomorrow , 20 % of respondents would vote for the ruling Georgian Dream, 9% - for the National Movement, and 4 % each for European Georgia-Free Democrats and the Alliance of Patriots.