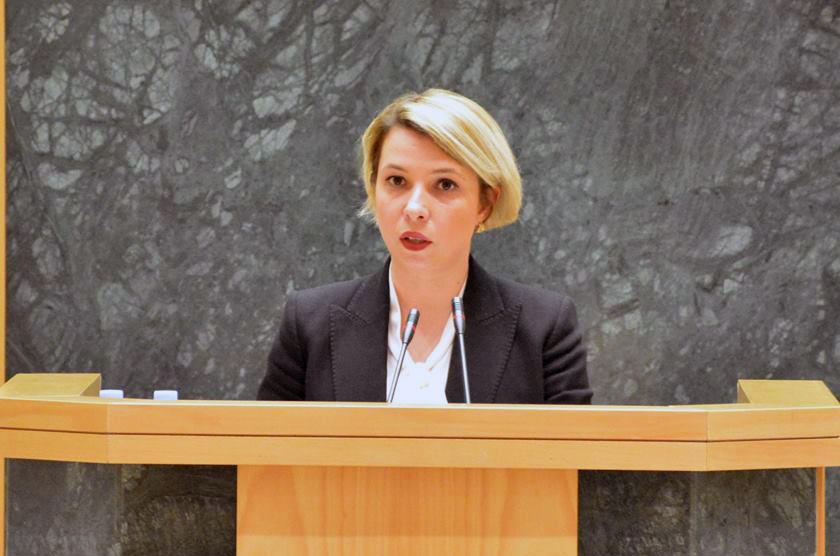 The Public Defender of Georgia considers that the Parliament should summon the Chief Prosecutor to hear the reasons why the investigation of Temirlan Machalikashvili's death during the special operation in Pankisi Gorge has not been completed and whether all investigative processes are being carried out.

Nino Lomjaria stated about while presenting an annual report to the Parliament today that the replies, sent by the Prosecutor's Office to the Public Defender’s Office, are “dry, superficial and uninformative”.

The Public Defender believes that the Georgian Parliament should use all possible supervisory tools to determine the circumstances of Temirlan Machalikashvili's death.

“I think it will be very important to use the right you have with regard to the prosecution. In particular, you should ask the Prosecutor General to submit an annual report and in this context, you will be able to discuss the investigation of the cases that demonstrate systemic problems in the Prosecutor's Office, ”Lomjaria said.

The Public Defender emphasized that the prosecutor's office announced in spring that the investigation of the case would be completed in two months, but the case has not been investigated yet.