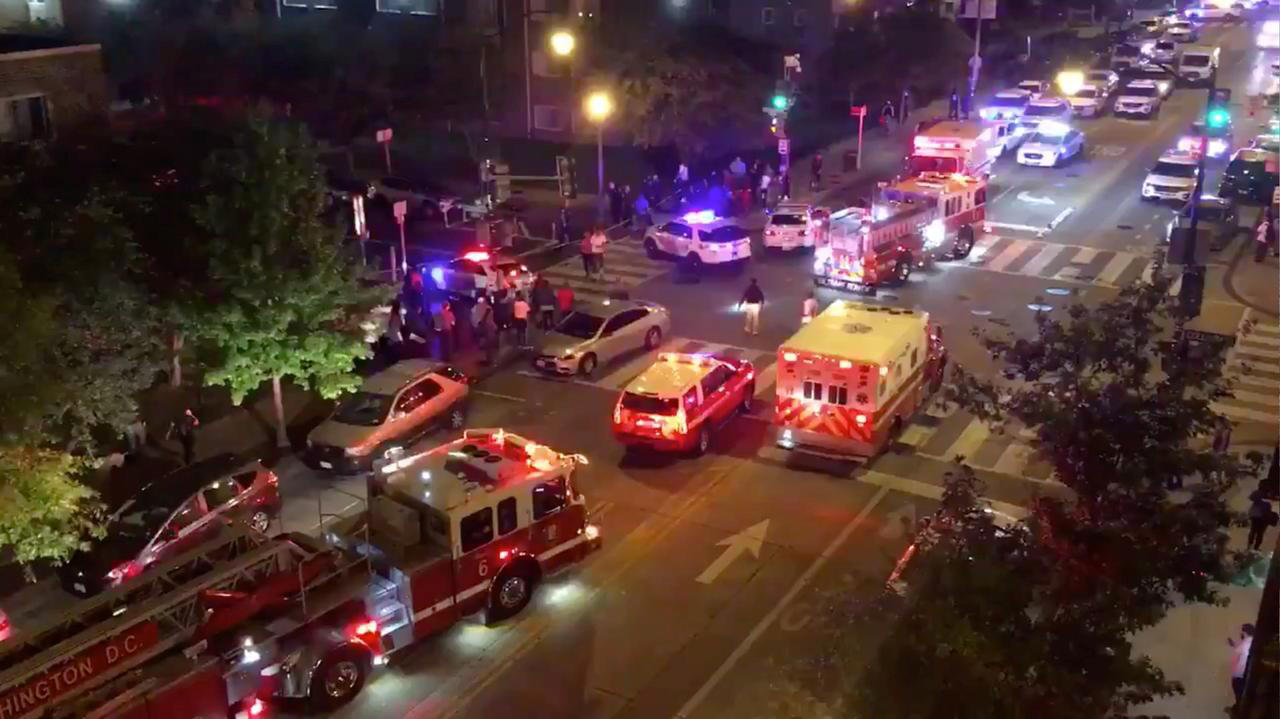 One person was killed and five others wounded on Thursday in a shooting on the streets of Washington, D.C., not far from the White House, Reuters reports.

Police have not apprehended a suspect as of late Thursday and do not know the motive for the shooting, said Metropolitan Police commander Stuart Emerman.

He said it is not an active shooting situation.

Of the five wounded victims of the shooting, two were considered critical and other injuries ranged from serious to minor, but all were expected to survive their injuries, he said.

All of the victims are adults, Emerman said.

The gunfire erupted in the Columbia Heights neighborhood, about two miles (three km) from the White House on Thursday night about 10 p.m., and happened outdoors in a courtyard of an apartment building, police said.