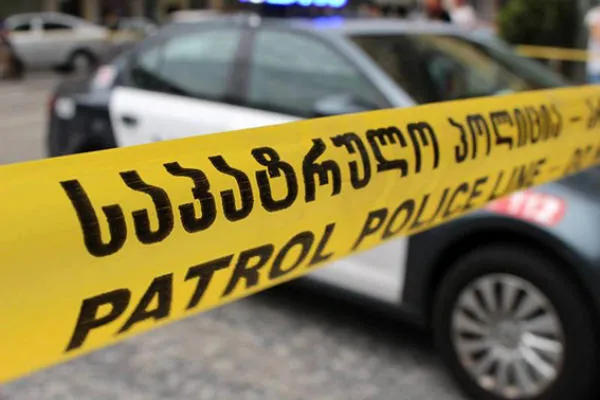 A taxi driver, who beat a Ukrainian tourist woman, has been arrested, - the Ministry of Internal Affairs reports.

According to the Ministry, officers of the Vake-Saburtalo Division of the Tbilisi Police Department of the Ministry of Internal Affairs detained G.T. (DoB 1967) on charges of violence against a foreign citizen and infliction of damage to her belongings. The crime is punished with up to 3 years of imprisonment.

“The investigation revealed that G.T. verbally and physically abused Ukrainian citizen in Tbilisi, on Abashidze Street. He also damaged her belongings.

Investigation into the fact of violence and damage to property is being ongoing under Articles 126 and 187 of the Criminal Code of Georgia,” reads the statement.