Mikheil Saakashvili: This is at least embarrassing to say that everyone will be forgiven for their crimes 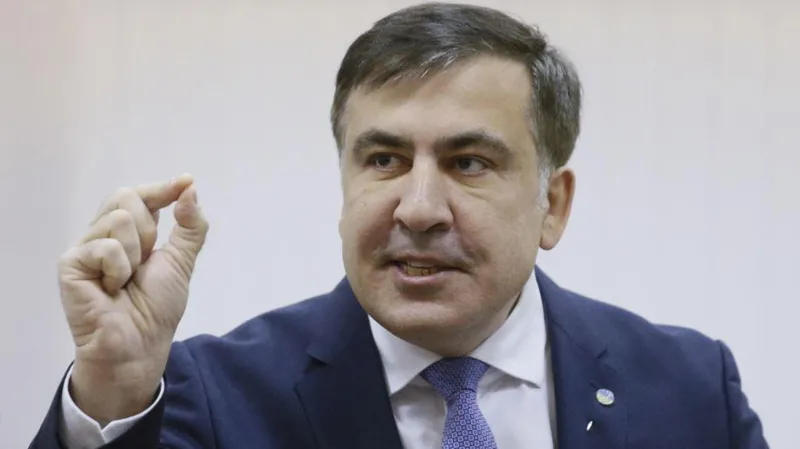 The former President of Georgia, in a video message that he posted on the social network, says that the officials, who will be found guilty, should be tried by an international anti-corruption court. Mikheil Saakashvili says that people should get back what has been grabbed by Bidzina Ivanishvili.

"With regard to amnesty, forgiveness, reconciliation ... of course, we should not repeat what has been ongoing recently, when a new government starts persecuting the previous government on any pretext. This is uncivilized, this harms Georgia a lot. This mood and climate has seriously harmed us. Of course, we need national unity and maximum tolerance, but Ivanishvili appropriated a very important part of the national property and it is wrong to say that we should forgive him. But how can we get it back? Not by the Murusidzes and even new Murusidzes. This should be done by the International Anti-Corruption Court, where we will invite some English, American, Dutch and other Western judges, who will scrupulously study everything,” Saakashvili said.

According to him, to say beforehand that everyone is going to be forgiven is to push them to more crimes.

“At the same time, no one will punish those who just perform the order, saying that everyone will be forgiven means that we encourage them to steal as much as possible and rob people as much as possible. This is at least embarrassing”, Saakashvili said.