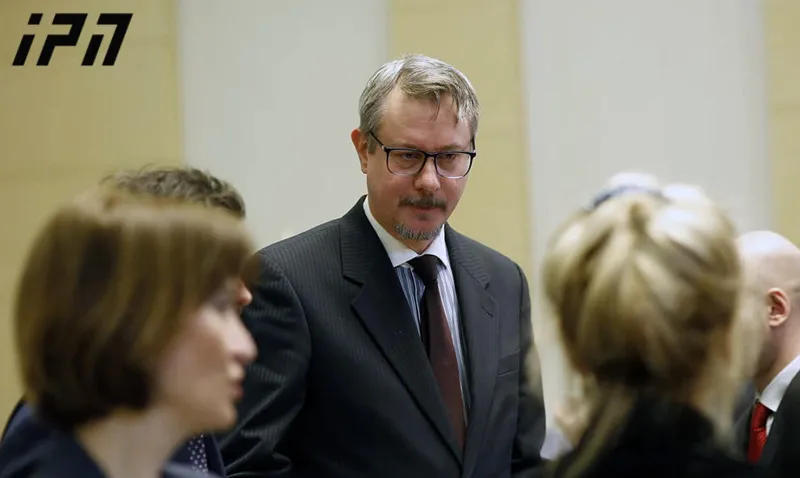 We saw some shortcomings, as was also noted by the Venice commission and others. With regard to the nomination process, ODIHR gave a very good assessment of the situation, very balanced assessment of the situation. It's very clear that there are some real criticism as to how the nomination process was held”, the Ambassador said.

According to him, the process we've seen now with the interviews, and the transparency shown, is very important, because it empowers the Parliament and all the parliamentarians that are to take the final decisions, with solid documentation and information about the professionalism and personal capabilities of the judges, so that they will be able to make the right choice in the coming weeks.