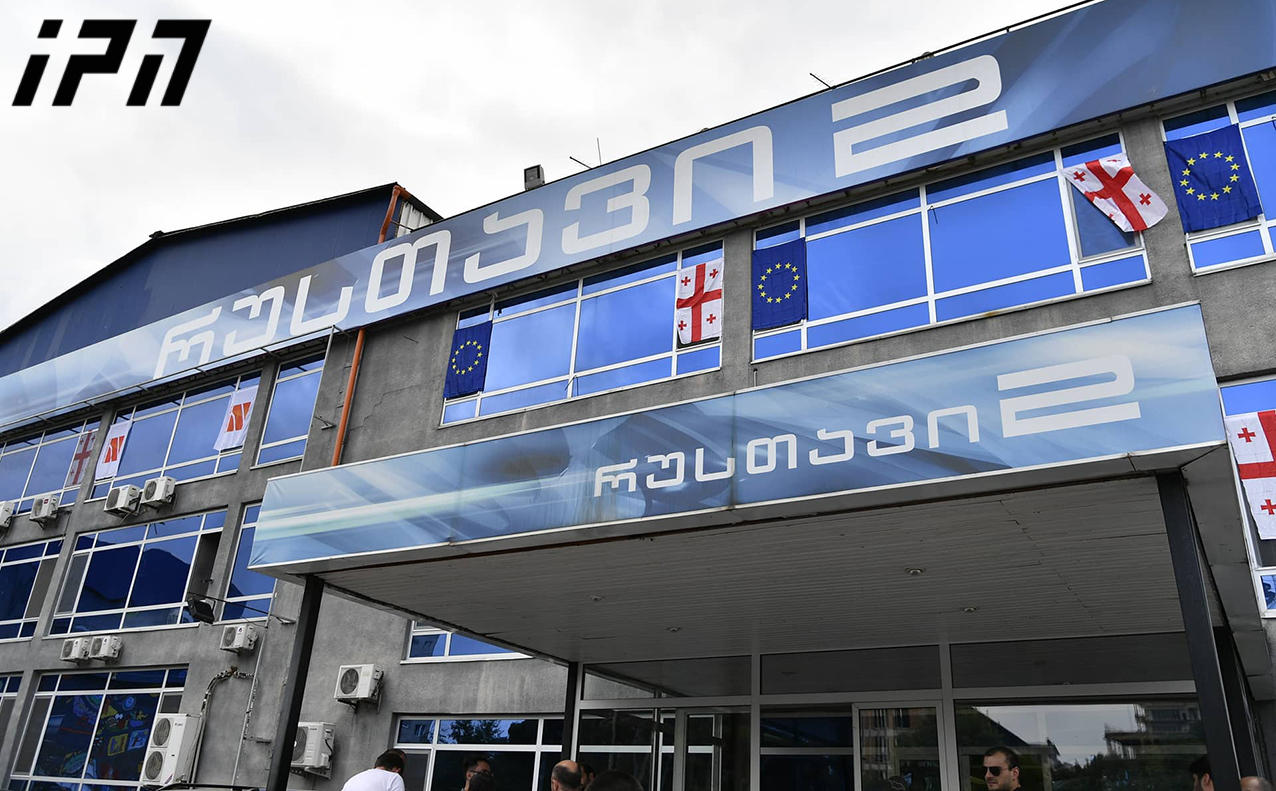 “We demanded freezing of 60 per cent of Rustavi 2 shares since there was the danger that Kibar Khalvashi could sell it until the ownership dispute was resolved. The court satisfied this motion and froze 60 per cent of Rustavi 2 shares. We will receive the court judgment today and will formally register the sequestration at the Public Registry office ,” Kakha Kozhoradze said.

Davit Dvali and Jarji Akimidze have filed a lawsuit to the Tbilisi City Court, requesting the return of 60% of Rustavi 2 TV Company shares.