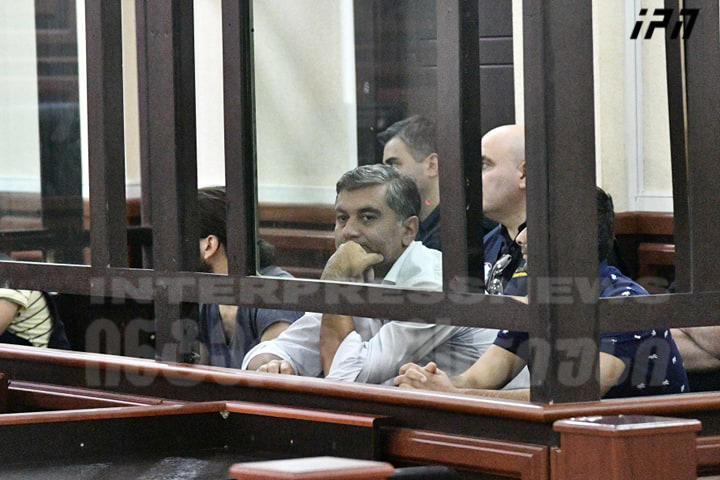 The Tbilisi City Court has remanded ex-defence minister Irakli Okruashvili in custody before the trial.

Okruashvili’s lawyer Mamuka Chabashvili said he had filed a motion requesting for his release on GEL 500, 000 bail, but the judge declined the bail request.

Prosecutor demanded that Irakli Okruashvili should be remanded in detention in order to prevent him from fleeing the country or from otherwise obstructing course of justice.

The next hearing will be held on October 29.