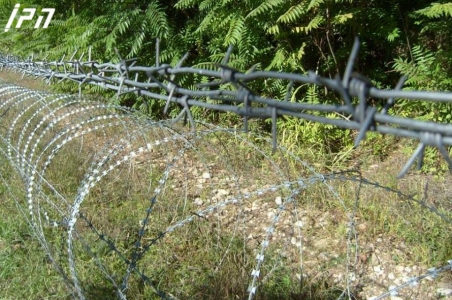 Tskkhinvali occupation regime has released 28-year-old Zakro Butkhuzi, who was detained two days ago, the State Security Service confirmed to InterPressNews on Friday.

Reportedly, the young man, who was detained two days ago for “illegal border crossing” by the occupation regime, was released today and is already on the territory, controlled by the central government of Georgia.