It’s a Shame movement announces rally at 19:00 in front of Parliament 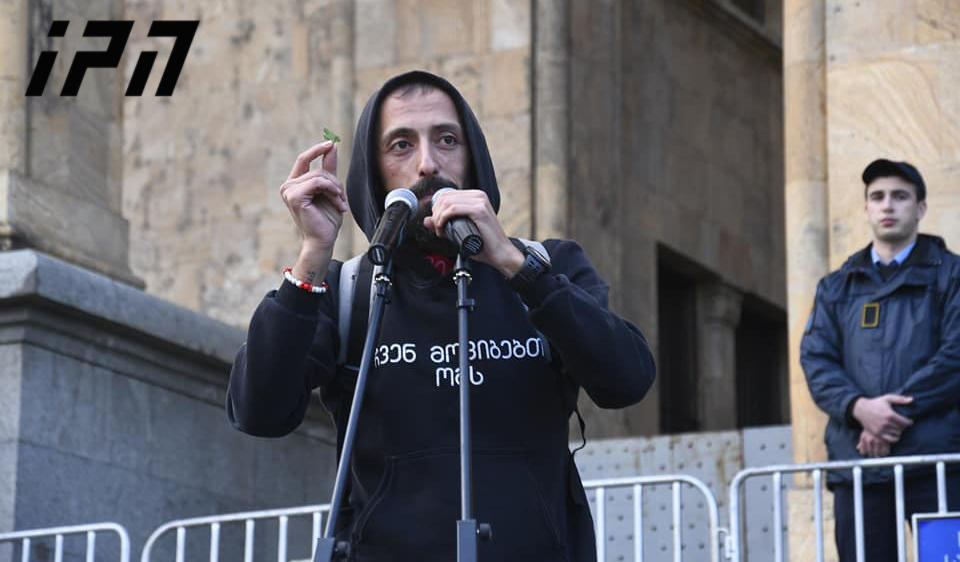 Organizers of the It’s a Shame movement call on citizens to gather by the Parliament at 19:00 today.

Giga Makarashvili, one of the organizers of the rally, said that mobilization of the public is necessary to ensure that the ruling party does not refuse transition to a proportional election system for the 2020 elections.

"We need to mobilize as much people as possible very quickly, because the voice must be loud. The only thing that scares Bidzina Ivanishvili is the loss of his property and a lot of people against him. We will even start picketing and will launch large protests until proportional elections are not secured. We should ensure that our voice reaches this shameless government," Makarashvili said.