Adam Kinzinger: Failure to deliver this constitutional amendment will be a gift for Vladimir Putin 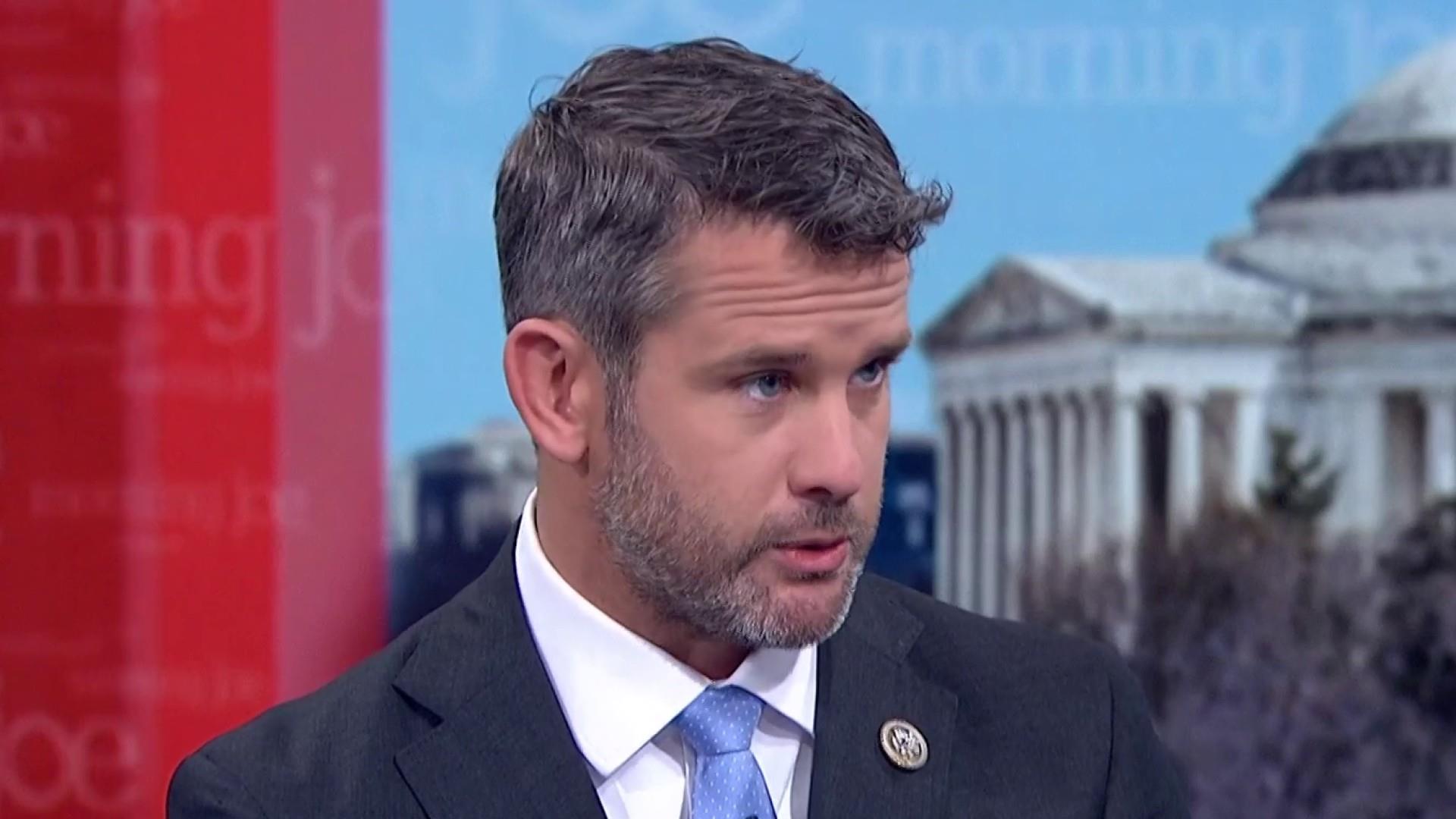 Congressman Adam Kinzinger, co-chair of the House Georgia Caucus, released the following statement after learning of protests outside the Georgian Parliament this morning:

“This morning, I was shocked to hear about the collapse of promised reforms in the Georgia Parliament, after officials downvoted the move to a proportional election system. During my visit to the country last week, I was pleased by what seemed to be the inevitability of this reform package. This commitment was made to the international community, and most importantly, to the Georgian people. It is my hope that this situation can be fixed – and fixed very soon.

“When we look to this region, it’s important to remember that Russia is a failing country courtesy of its repressive governance. Georgia is not Russia, and the Georgian people demand and deserve better than what their Parliament showed them today.

“As co-chair of the House Georgia Caucus, I’m calling on Georgian officials to resume negotiations immediately and pass this important reform package. Georgians want a government of, for, and by the people. They want a government that is more aligned with the west and they want to be recognized as a NATO ally. Failure to deliver this constitutional amendment will be a gift for Vladimir Putin, and will destroy the progress Georgia has made to reach complete independence and separation from an aggressive, encroaching neighbor in Russia.”