Giorgi Kvirikashvili: November 14 of the Georgian Dream was another step towards the government’s delegitimisation 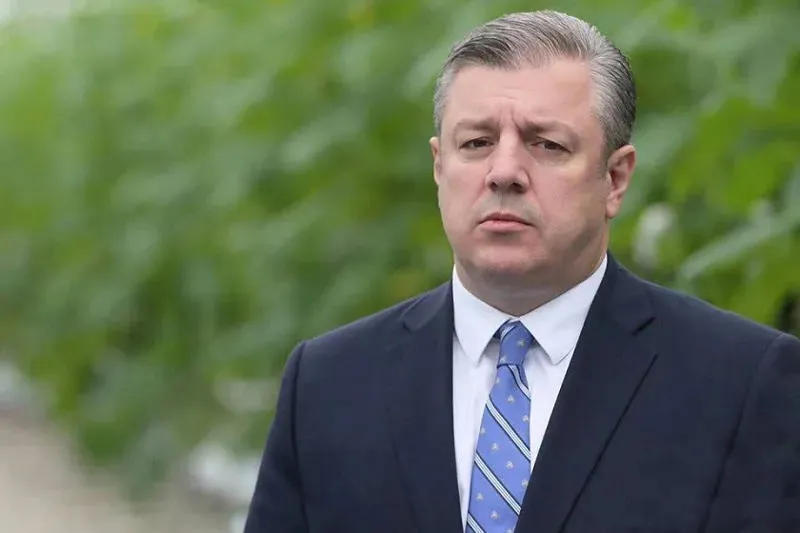 Former Prime Minister of Georgia Giorgi Kvirikashvili has responded to the failure of the Parliament to pass the draft law on electoral changes.

“November 14 of the Georgian Dream – a decision devoid of rationalism, political pragmatism and statehood in the current political situation - another step towards the government’s delegitimisation and public and political polarization - a missed opportunity," reads Kvirikashvili’s statement released via the social network.