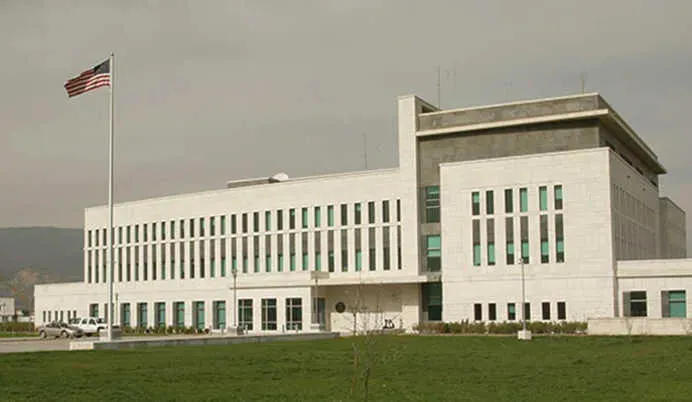 The U.S. Embassy calls for the immediate release of Dr. Vazha Gaprindashvili, a well-known Georgian physician.

“The U.S. Embassy calls for the immediate release of Dr. Vazha Gaprindashvili, a well-known Georgian physician and president of the Association of Orthopedists and Traumatologists of Georgia, who was sentenced by the de facto authorities in Georgia’s South Ossetia region on November 15 to two months of pretrial detention. Additionally, we again call for the immediate end to closures of the crossing points along the administrative boundary line. We reiterate our full support for the sovereignty and territorial integrity of Georgia within its internationally recognized borders. We once again urge Russia to fulfill all of its obligations under the 2008 ceasefire agreement, including the withdrawal of its forces to pre-conflict positions and the provision of free access for humanitarian assistance to these regions, as well to reverse its recognition of the Georgian regions of Abkhazia and South Ossetia as independent states,” the embassy said in a statement released on Saturday.