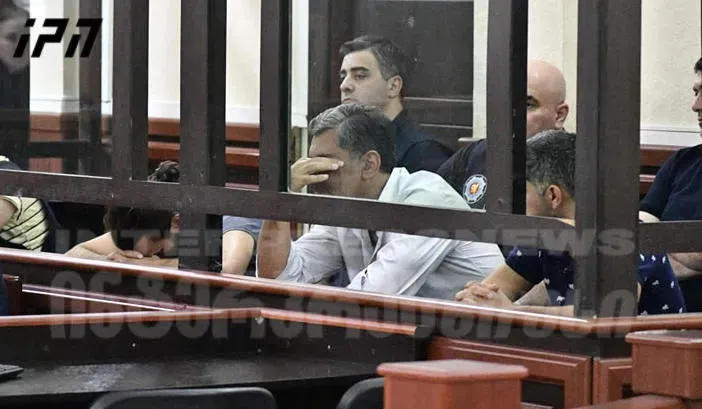 Irakli Okruashvili, leader of Victorious Georgia, was indicted in the so-called Matrosov prison.

As prosecutor Lasha Kotrikadze told journalists after leaving the penitentiary facility, Irakli Okruashvili and his human rights defender did not accept the indictment paper.

“Although we visited them for the second time, Mr. Irakli Okruashvili and Mr. Vakhtang Iashvili did not show up in the investigation room”, Lasha Kotrikadze said, though according to him, the procedure automatically means that charges have been filed against Okruashvili.