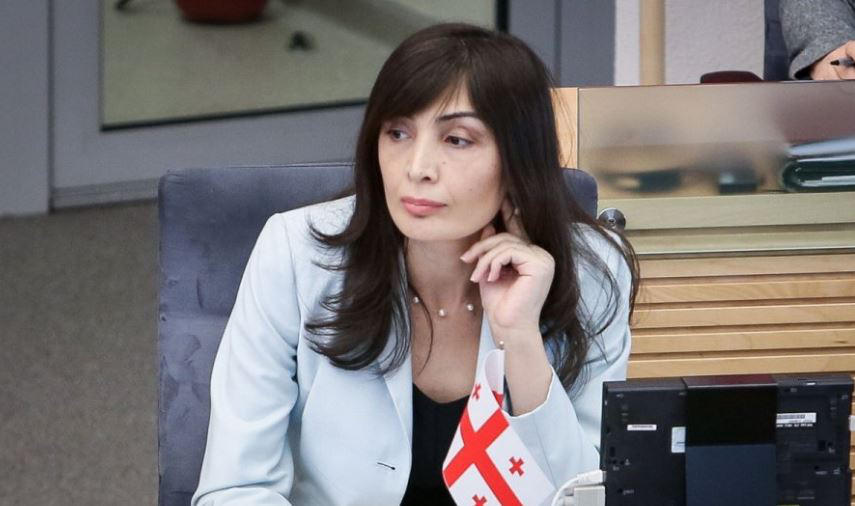 The diplomat, however, says the dispute is not finished and has also accused her Spanish landlord of having illegally demanded more money without ensuring the apartment's security. She also accused him of smearing her and plans to turn to court.

"Such cases damage the reputation of all diplomats," the ministry told BNS Lithuania.

The Ministry of Foreign Affairs also added that the former Georgian ambassador was approached regarding the rent issue during the court proceedings and "there was hope that the issue would be resolved peacefully."

"The ministry will continue taking diplomatic measures to resolve the existing situation," the ministry said.

The diplomat told BNS Lithuania that Ruiz Garcia's bid to get money from her is unlawful and she plans to prove it in court. She also accused the apartment owner of failure to ensure the apartment's security since her personal belongings and a computer was stolen from the apartment.

"I now hope the legal system cannot be used to compromise my interests and reputation. Hereby I reaffirm my full confidence and respect for the Lithuanian Court and am absolutely convinced that it will be given the opportunity to rule on the basis of thorough information," the former ambassador said.