Davit Usupashvili: The authorities will come with answers at the next meeting 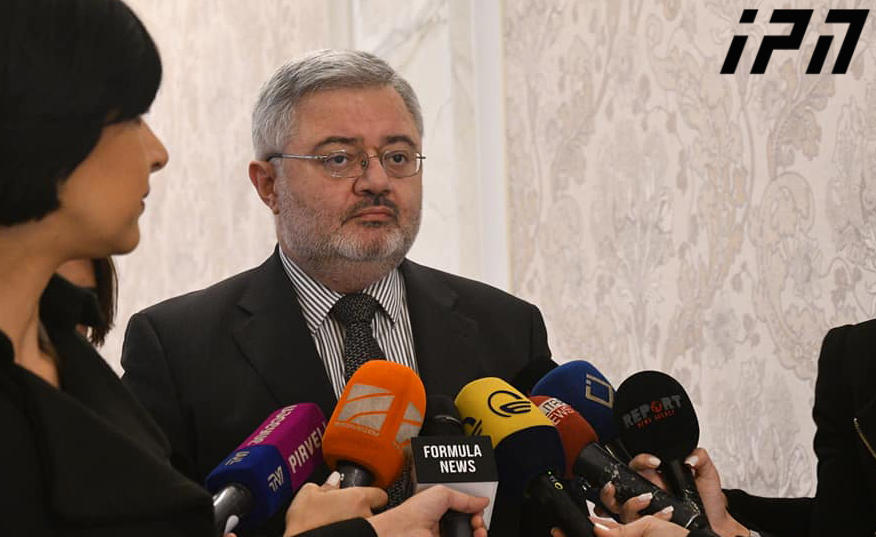 According to Davit Usupashvili, the leader of the Development Movement, the discusssed the issue of distribution of 73 majoritarian mandates and election rules, but "the government has no opinion about this issue."

"The conversation continued about how to get out of the crisis. The previous meeting was mainly dedicated to the constitutionality of the proportional part of the so-called German model and we could not agree. So the document will be sent tomorrow to Vienna, then to Warsaw. We discussed other components of the offer today. Specifically, the distribution of 73 majoritarian seats and election rules. We had an exchange of views on these topics, but the government has no opinion on this issue either. We offer multi-majoritarian parliamentary constituencies, where each voter has one vote. The authorities will come with answers at the next meeting. We are open to hear a better solution to the current situation in the country. Today the authorities presented nothing new,” Usupashvili said.