Andrius Kubilius : The leadership of the ruling party promised us they would discuss opposition’s proposals seriously 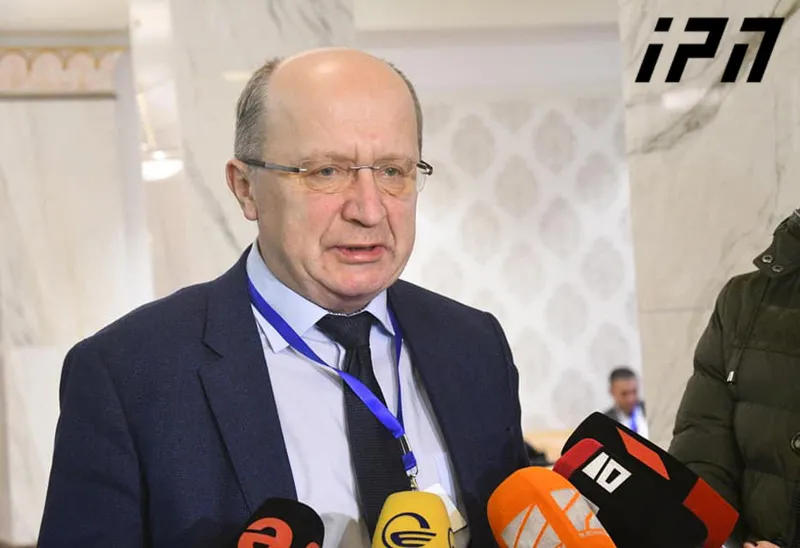 The leadership of the ruling party promised us that they would discuss the proposals made by the opposition very seriously and there is hope that the result of this dialogue will be reached soon, Andrius Kubilius, Co-president of the Euronest Parliamentary Assembly, said at a news conference on Tuesday.

Andrius Kubilius also noted that the prosecution of political activists is not a European style.

“The opposition's proposal on how the situation can be resolved, can be discussed by both sides. We have received a pledge from the ruling party leadership that they will take the discussion of this proposal seriously. We have also received a promise, and there is hope that the result of this dialogue will be reached soon. As for prosecution of political activists, of course, this is not a European style to arrest people, or to start the prosecution due to their political activities. I can not speak in details, but we have received a list of 87 persons from the opposition.

In fact, the dialogue will have a great role. We have been promised that they will find a way out of this situation. From the European Parliament, from the Euronest delegation, we will monitor the process and see the future developments, ” Andrius Kubilius said.