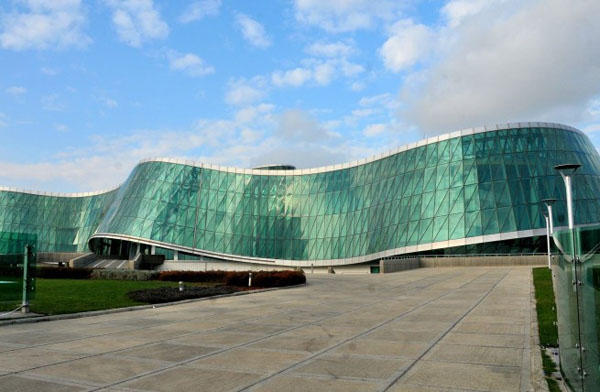 The detainees face from 4 to 7 years of imprisonment.

“An investigation has established that the detainees introduced two Turkish citizens themselves as police officers and deceived them as if they were wanted under an INTERPOL Red Notice and tried to extort them USD 20,000 by threatening,” the statement reads.

The investigation is underway under sub-provision “a” and “c”, provision II, Article 181 of the Criminal Code of Georgia, involving extortion for obtaining property in large quantities.