Fire kills one in Tbilisi 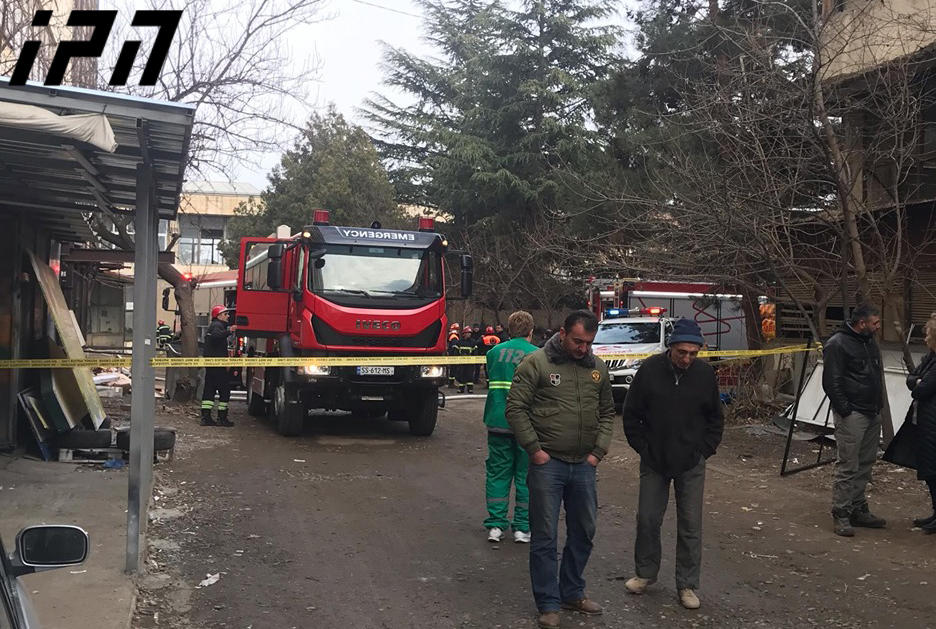 One person has died in a fire at a former factory building in the Dighomi district. The deceased is a middle-aged man.

As InterPressNews was told by the Emergency Management Service, the fire broke out on the sixth floor of the building.

According to Naira Karkshadze, head of the emergency brigade, the corpse is being identified at this time.

According to the agency, 7 fire brigades are working at the site. It is not yet known what caused the fire.