Giga Bokeria - The opposition intends to continue a strong protest and let’s see, how Ivanishvili’s regime will withstand it 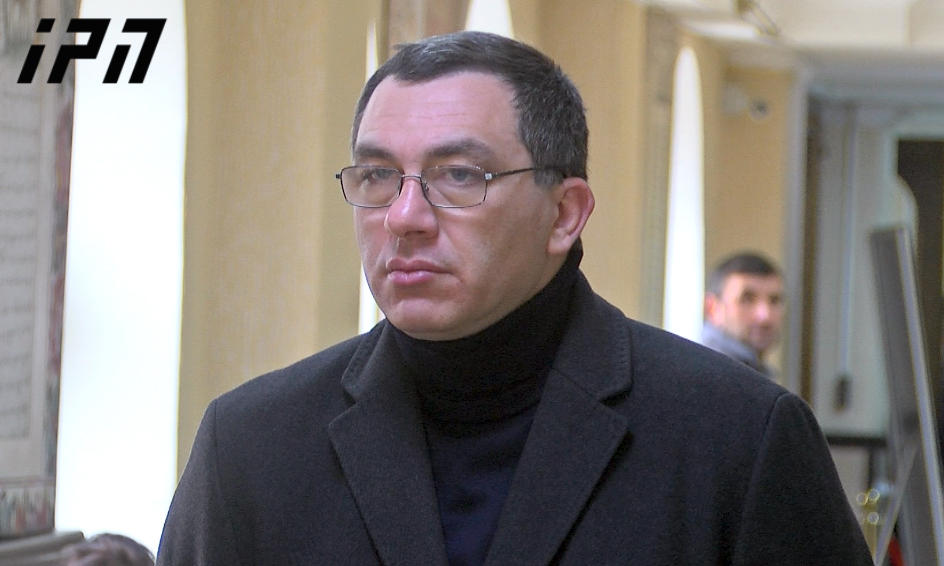 “The opposition plans to continue a strong protest and let’s see how Ivanishvili’s regime and all his "clowns" will withstand it,” Giga Bokeria, one of the leaders of the European Georgia party, said while speaking about the future plans of the opposition.

He said that together they would develop the plan on how to get the country out of the crisis.

“The opposition intends to continue a strong protest and let’s see, how will they withstand this peaceful protest, since Ivanishvili’s regime and all his “clowns” are shaken.

If they hold elections, they will lose, but in this case, this will be an abnormal scenario, and we, the opposition parties, which are different in values, will agree in majoritarian constituencies and then hold proportional elections where we will compete each other," he said.

As for the next round of talks between the authorities and the opposition, Bokeria said that the exact date of the meeting has not yet been specified.