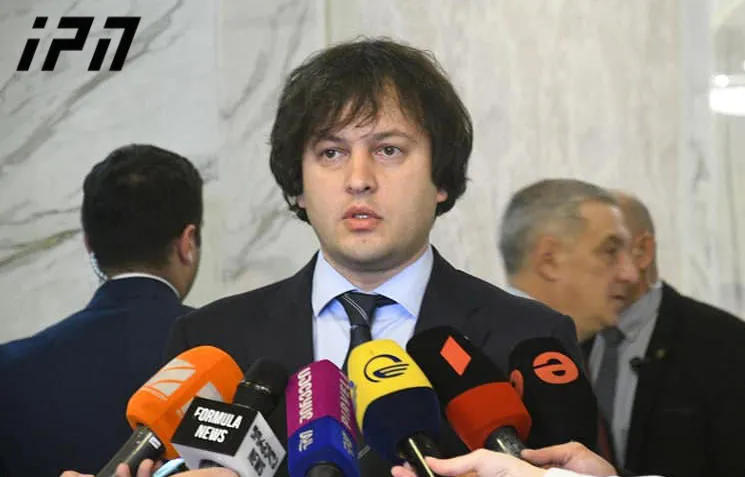 The Baltic states will demand once again at today's session of the Parliamentary Assembly of the Council of Europe that the Russian delegation’s right to vote be suspended.

“Yesterday and this morning, we had active consultations with our colleagues from the Baltic states, representatives of the Ukrainian delegation. Our plan is to question the recognition of the Russian delegation. The issue will be raised at the plenary session today and we will all support it. It is important for us to begin this process and we hope that the initiative will be successful. It depends on many things, but the most important thing is that this procedure should start,” Kobakhidze said.

When asked about what key messages would be voiced by the Georgian side, Kobakhidze replied by saying:

“We will use this format, this tribune as much as possible, to pursue our national interests, which are primarily related to occupation, sovereignty and territorial integrity. We will send relevant messages to our colleagues and friends. We will also talk with our friends and colleagues about the processes ongoing in Georgia,” Kobakhidze said.

The authority of the Council of Europe delegations are recognized at the opening of each winter session. The Russian delegation was once suspended from voting in the organization, but it was then granted the right again.