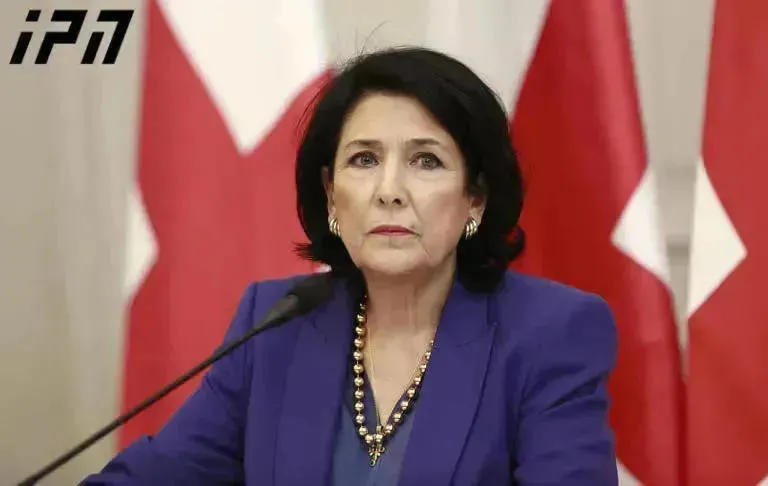 Georgian President Salome Zourabichvili has responded to the closure of the Akhalgori crossing point on Twitter.

Salome Zourabichvili calls on the international community to put pressure on all responsible parties.

“The closing of the Akhalgori crossing point is yet another violation of #humanrights in the occupied Tskhinvali reg. The right to movement is a fundamental right that must be respected. I call on the int. community to put pressure on all responsible parties to #openthecrossingpoint”, Zourabichvili tweeted.

Representatives of the occupation regime again blocked the entrance to Akhalgori this morning. According to the de facto Security Committee, the residents of Akhalgori, who receive pensions on the territory controlled by the central government of Georgia, will be allowed to do so once every two months.