Archil Talakvadze to Maria Zakharova: If your words that Georgia is a sovereign state are no hypocrisy, you should withdraw troops from our regions 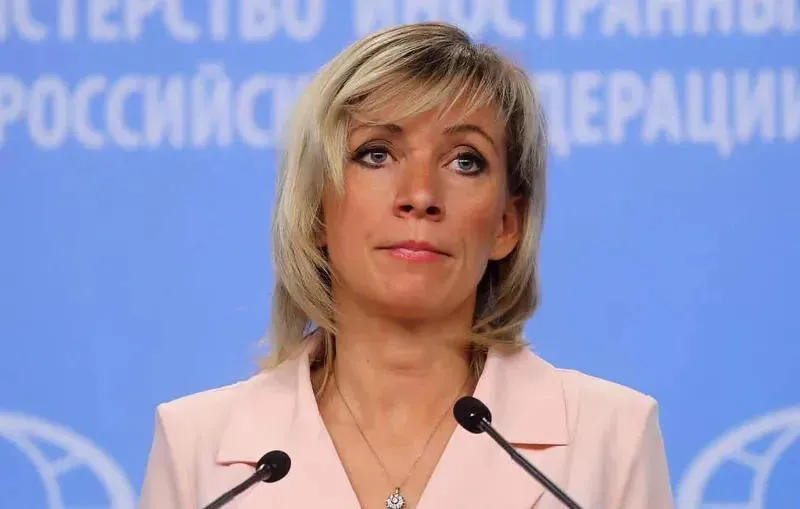 Parliament Speaker Archil Talakvadze calls on Russia to withdraw its troops from the occupied territories. Talakvadze made the statement when responding to Russia's spokeswoman Maria Zakharova.

"I would like to address Ms. Zakharova and the people she represents - if their words that Georgia is a sovereign state are no empty words and hypocrisy, then, first of all, they should give us back our occupied territories and withdraw their soldiers from our regions," Talakvadze told reporters.

Russia’s official spokeswoman Maria Zakharova told Kamsamolskaya Pravda radio that the discussion about who will lead the Russian delegation at the next meeting of the Council of Europe's Committee of Ministers in Tbilisi was being used by provocateurs for their own narrow interests. “Nothing should change in a sovereign state with the arrival or departure of representatives of another state. Otherwise, it means that it is something wrong there. It means that provocateurs are working, which use this moment for their narrow insidious interests,” Zakharova said. She said Russia perceived Georgia as a sovereign state with its own interests.