Maritime Transport Agency : We are actively working to ensure safe release of Georgian sailors from captivity 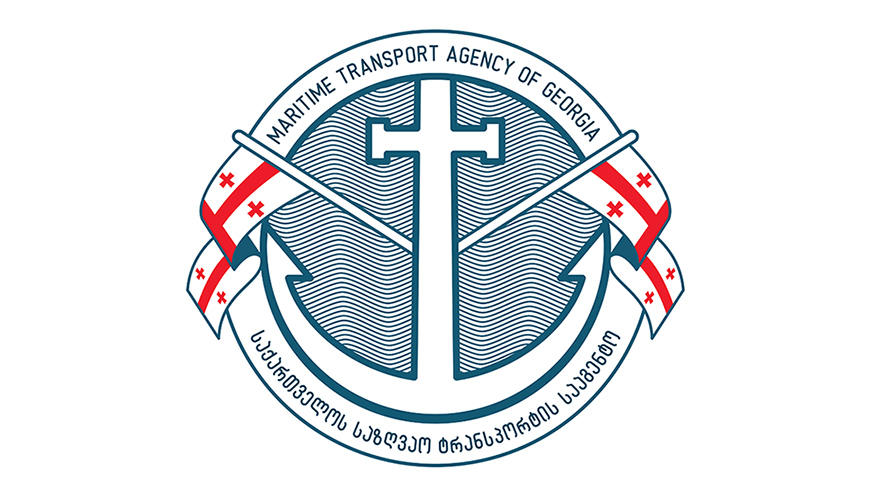 "On February 20, 2011, at 01:10 local time, gunmen attacked a tanker sailing under the flag of Liberia. During the attack 10 sailors were kidnapped, including 4 Georgian citizens. We are in active communication with the ship owner company, which has a good reputation, and is taking all the appropriate measures,” the Maritime Transport Agency said.

The agency calls on media outlets to refrain from releasing the information that identifies the Georgian sailors.