Grigory Karasin about cyberattack against Georgia: Is it proved that all this evil comes from Russia? I highly doubt that 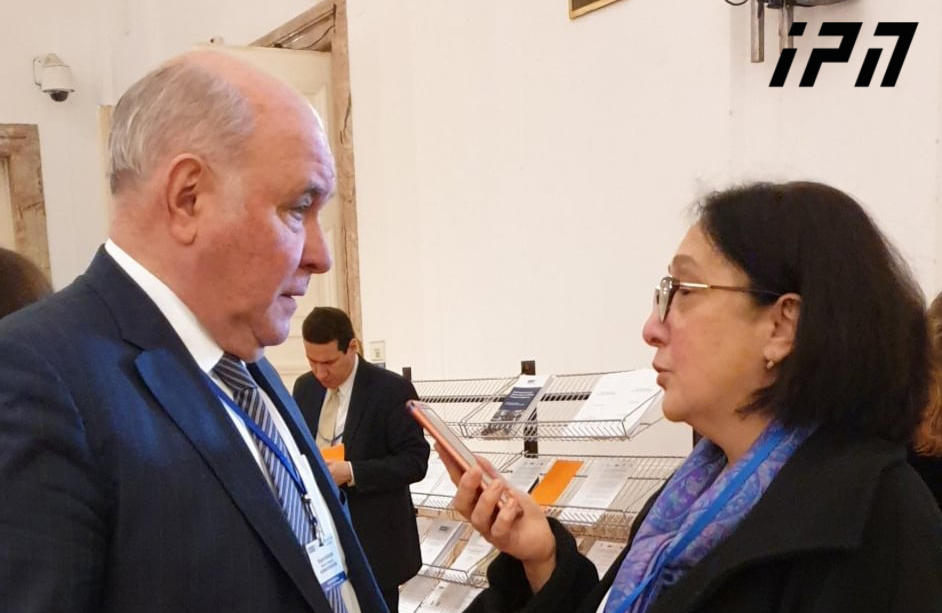 Is it proved that all this evil comes from Russia? I highly doubt that, former Russian Deputy Foreign Minister Grigory Karasin told InterPressNews while commenting on the issue of carrying out cyberattack against Georgia.

The agency interviewed Karasin in Vienna, where the OSCE Parliamentary Assembly meeting is underway.

“In my opinion, Russia is blamed for all the mortal sins until something happens. It would be best if they appealed to figures and facts. Is it proved that all this evil comes from Russia? I highly doubt it. It has become a habit of some political circles that when something happens, anti-Russian sentiments immediately begin. I'm not ready to go deeper to this issue, but it’s necessary to check the facts. We can talk seriously, where there is the fact and evidence, otherwise it's all propaganda. Today, we have discussed regional conflicts; Instead of trying to establish dialogue, contact and strengthen trust, people are engaged in political propaganda and blaming Russia in everything. This leads us nowheres; dialogue, mutual respect is needed. The same approach should be applied to the issue of cyber attacks, ”Karasin said.

The Georgian Foreign Ministry announced on February 20 that the cyberattack of October 28, 2019 against the websites of Georgian government and private agencies, “was planned and carried out by the Main Division of the General Staff of the Armed Forces of the Russian Federation.”