Davit Zalkaliani: I am very saddened because it would really have been a unique opportunity to host high-level delegations 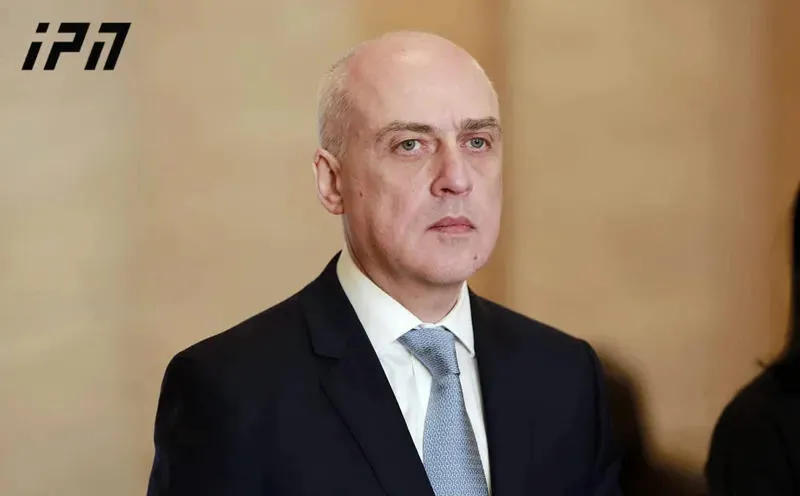 I am very saddened because it would really have been a unique opportunity to host high-level delegations from 47 member states of the Council of Europe, - Foreign Minister Davit Zalkaliani said when commenting on holding the Council of Europe's Ministerial in Strasbourg instead of Tbilisi.

According to Zalkaliani, the decision was dictated by Georgia's state interests.

"I would like to point out that we have acted in accordance with the charter of this organization, taking into account our laws and state interests, as no force should be allowed to destabilize, escalate, exploit this issue for various political interests. We have very serious challenges, daily challenges, so such development of events was totally unacceptable and we acted in the interest of the state. I am sure that the public will understand all this, but I repeat that I, as the Chairperson (Chair of the Committee of Ministers of the Council of Europe), was very saddened because this would really have been a unique opportunity for our country to host such a high-level meeting," said Davit Zalkaliani.

When asked by journalists about the reaction of Moscow, the Minister said the response of official Moscow was not yet known.