Health Minister : No case of so-called “church cluster” has been reported in Georgia 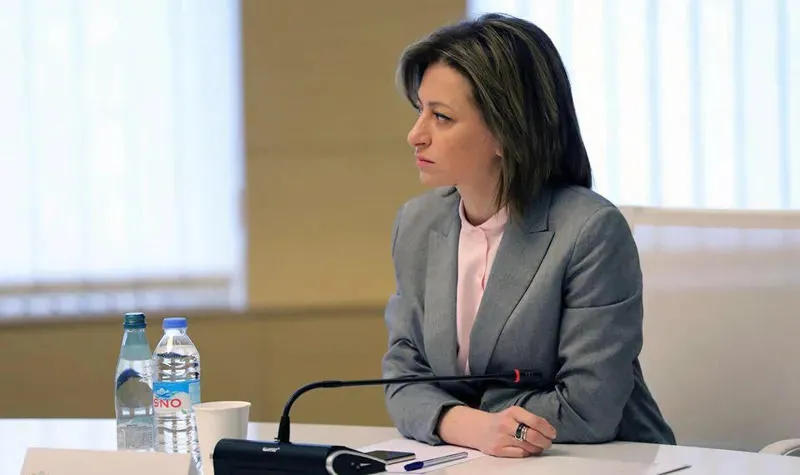 No case of so-called “church cluster” has been reported in Georgia, Minister of Health, Ekaterine Tikaradze, said on Tuesday.

As Tikaradze told reporters, it’s possible for some infected persons (from the mentioned luster) to be identified later.

"As for the expectations regarding the church cluster, as of today, we do not have any identified cases, but it is still possible for some infected persons to be identified later," Minister Tikaradze said.