Marina Ezugbaia: The emergence of new cluster caused concerns, but the current data shows that everything is under control 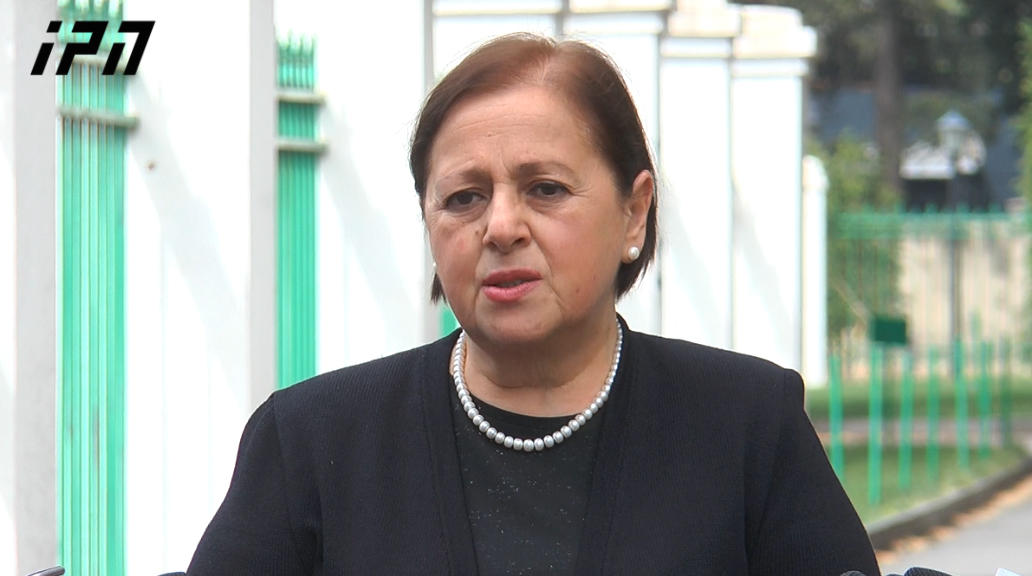 According to Marina Ezugbaia, Clinical Director of Tbilisi Infectious Hospital, the epidemic situation in Georgia is under full control. As she explained to journalists, despite the numerous primary contacts of the so called "Saburtalo Cluster", all of them have been detected and the research still continues.

"The emergence of new source caused concerns that the situation could become unmanageable, however, current data shows that everything remains under control. As I know, the contacts of the so-called "Saburtalo Cluster" are sizable, but everyone has been detected, were put into quarantine and are being checked. When the symptoms emerge during the 14-day quarantine, whether it is temperature, cough, or respiratory failure, the contacts in question will be tested immediately. Otherwise, the testing will be done at the end of the quarantine in order to have the right assessment of the degree of infection. In this case, the PCR tests will be used alongside with serologic check. Due to these two methods, we will have a quite low risk of overlooking the infected patient", - stressed Ezugbaia.

In addition, she called for considering the recommendations from the specialists.

"We, the epidemiologists, with the leadership of the NCDC are doing our job properly, the results also show it. Considering this, I think that everything will be fine, but it doesn't mean that people should get carried away. I will say again, every necessary procedure should be carried out, the ones that remained after easing the regulations. We should avoid gatherings and wear masks - we shouldn't go to public gatherings without them. This concerns a lot to public transport, where there are somewhat more people that it should be. Given the situation, every citizen should take the situation seriously, as we did at the beginning of the pandemic - in order to keep the results which we have and not to worsen it", - stated Ezugbaia.