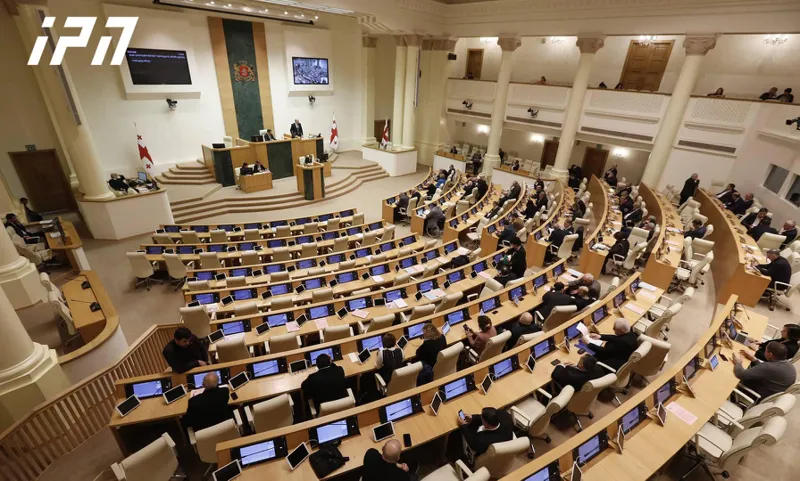 The Parliament has supported the draft constitutional amendments in the first reading.

142 Members of Parliament took part in the vote, 136 of whom supported the draft constitutional amendments. Only 5 MPs voted against.

According to the draft amendments, the 2020 parliamentary elections will be held under a mixed electoral system (120 proportional, 30 majoritarian) and with 1% threshold. The draft amendments provide for the so-called 40% locking mechanism as well. In particular, the party, which will receive less than 40.54% support under the proportional system, will not be able to form an independent government.

The National Movement faction refused to take part in the vote, while members of European Georgia will changed their decision not to participate yesterday.