Russian MP: Giorgi Gabunia's undignified actions should end - if it's not possible by Georgian law, then it should be done by Russian one 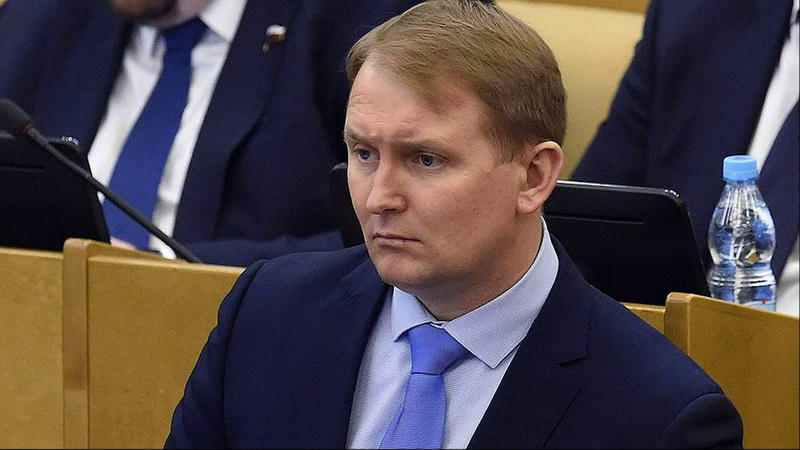 The Russian MP Alexander Sherin states that Georgian journalist Giorgi Gabunia should be put in charge of insulting Vladimir Putin.

"There is an article concerning insulting a government representative. It should be used against this journalist", - stated the secretary head of the State Duma Committee on Defence, Alexander Sherin.

According to him, it was only a journalist's position while the majority of the Georgian population has positive attitudes towards Russia since Russian tourists make up the main source of income.

Sherin also stated that Giorgi Gabunia's undignified actions should end and "if it's not possible by Georgian law, then it should be done by Russian one".Sherin's comments were shared by Russian media.