Le Monde - EU plans to open its external borders for 14 countries, including Georgia 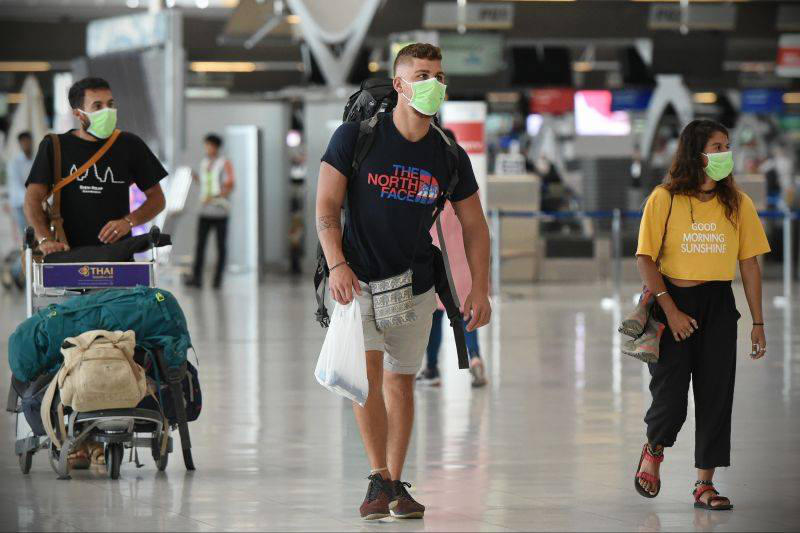 According to the same source, as a result of a long discussion, the COREPER, which brings together the Ambassadors of member states, came to an agreement to open the EU's external borders for 14 countries.

"Le Monde" also notes that China could be added to the list, provided that the latter allows the entry for EU's citizens too.Lastly, according to the article, several member states requested to delay the decision for additional checks meaning that the final outcome may change.